A working build of TWRP for Galaxy A70 based on Android Pie is now available to download. This step by step guide explains how to download and install TWRP on Galaxy A70. This TWRP buil is brought to you by developer Grarak.

If you like this ROM then do consider for a contribution to Grarak and TWRP project:
– Donate to Grarak.
– Donate to dees_troy TWRP’s Lead developer. 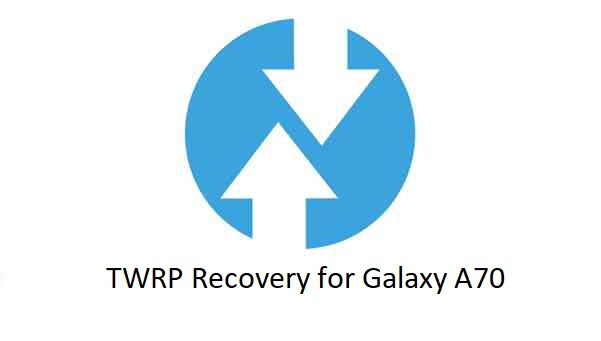 DISCLAIMER:
You are the only person making changes to your phone and I cannot be held responsible for the mistakes done by you. So, flash at your own risk!
Installing TWRP recovery on Galaxy A70 requires an unlocked bootloader, which may void warranty and delete all data on your phone.

About this TWRP for Galaxy A70

How to Install TWRP on Galaxy A70 using Odin?

Follow the below step by step guide to install TWRP recovery on Galaxy A70.

That’s all. If followed properly, then you should have the TWRP installed on your phone. If you face any problem installing the TWRP on Galaxy A70, then leave a comment in this thread to get an instant reply.

What to do after installing TWRP on Galaxy A70:

Add-on links for Galaxy A70

Visit the Galaxy A70 page to get other Android Custom ROMs, Lineage OS ROMs, and all other device specific topics.