Many devices running on Resurrection Remix might not be stable yet as it’s dependency ROM CyanogenMod 14 is more or less instable. You can find more details of the ROM on each page of a corresponding Resurrection Remix update guide for a specific device. Many of them lack of the working status details, in which case you must proceed with CAUTION and with a NANDROID backup of course. It is always better to have a backup of the current ROM before upgrading to any of the Android Nougat ROMs whether it be AOSP or CyanogenMod 14 or any other ROM. If you want a stable ROM for day-to-day usage then I will suggest you to go for an OFFICIAL CM14.1 if available or else a CyanogenMod 13 (CM13) Marshmallow ROM otherwise, if the CM14 ROM for your device is not stable yet. It is not guaranteed that the CM13 ROMs will be stable but it is EXPECTED that they will be stable because those ROMs are being updated since more than a year. Also, the CyanogenMod ROMs lack any Google Applications in it and so, you need to update the Nougat GApps for Resurrection Remix Nougat ROMs separately after updating the Resurrection Remix Nougat ROM. 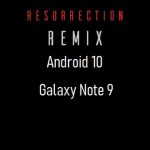 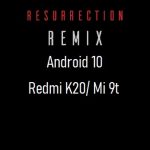 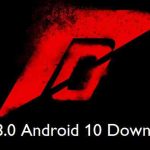 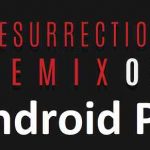