Recently Xiaomi has announced a whole new “X” series of midrange devices starting with this Redmi 10X 5G. There will be more devices in this 10X series or the X series ahead.

Mediatek chipset based devices are mostly midrange phones targeting a better price to performance ratio. This looks to be the same in this case as well. Below are some of the key points about the Dimensity 820: 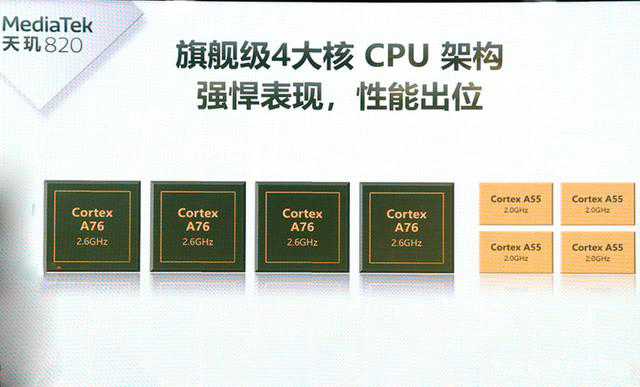 The Redmi 10X’s benchmark score is really fascinating and exceeds the score of Snapdragon 765G and the 768G.
Comparing to that of Huawei’s chipsets it exceeds the Kirin 820 and wuite close to the Kirin 985 chipset.

Below are the details AnTuTu score of Redmi 10X: 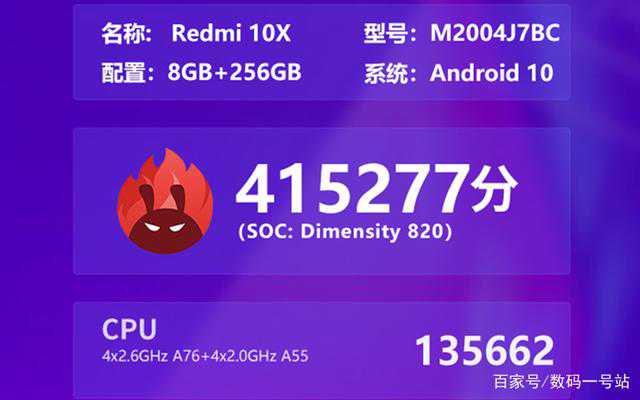 That’s all for now. There is no information of the Camera or other aspects of the phone known to us. But based on the new chipset nad the benchmark score and the pricing it is clear that it will attract the attention of the consumers at this range.

Stay tuned to know more about the Redmi 10X and all other 10X or the X series of phones.