LineageOS 18 is based on Android 11 which will be available as soon as the later makes a public release. Of course Android 11 is already available in BETA for many phones. LineageOS 18 being a custom ROM can only be built when the Android 11 source code is released. 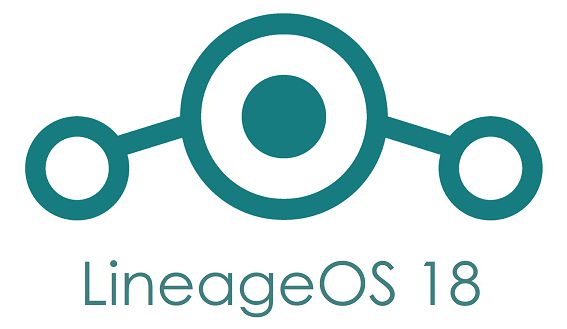 Before moving to download for your device, you may find the below useful points about the LineageOS 18 features and/or Android 11 features in general, plus some frequently asked questions.

The LineageOS 18 is going to be the latest LineageOS build as of 2020. It has been the popular Android custom ROM ever since the CyanogenMod was made.

Based on different usability, below are some of the FAQs related to LineageOS 18.

When LineageOS 18 will be Available?

But, at this moment it is already available as developer previews. From May 2020 the beta builds will be rolled out. Finally, as per the plan Android 11 will be released in Q3 2020.

Will my Phone Get LineageOS 18 Update?

Probably the most awaited and relevant question for most of the users!

LineageOS 18 for a specific device is built by an individual developer unlike the official firmware that comes from the OEM itself. Because of this, the builds for different devices are very much scattered and not predictable which devices may have active developers to bring the LineageOS 18.

Many age old devices like Xiaomi Mi 3, Moto X Play etc. have got LineageOS 17.1 and other older LineageOS builds just because they all have some active developer(s) working towards.

And, of course, you can always leave a comment for me so that I can actively look for an available LineageOS 18 or at least any other Android 11 custom ROM for your device.

This is a very initial list of LineageOS 18 builds. This list will have more devices as the builds will will come from various developers. If you won’t find your device in the above list, you may consider looking into older android updates or may have to wait a little longer.

After downloading the latest LineageOS 18, you might be interested in one of the following useful apps or mods for your device!

With the Android 10 update the Google Camera or GCam was also updated to version 7.0 and later. Similarly, there is no such update as of now for the Android 11!
But, you can always get your device in the below list of GCam that contains a huge list of compatible Google Camera for all available devices.

As of now Magisk is the only rooting script available but that does not work on Android 11.

I will update a rotting guide for LineageOS 18 once it is made compatible by the Magisk developer.

What if there is no LineageOS 18 update?

Well, it is highly likely that the LineageOS 18 is not available for many phones initially. In that case, you can have a look on other Android 11 custom ROMs or an older custom ROMs based on older Android versions.

That’s all on this LineageOS 18 downloads list. If you have not found your device in the list then either you can try searching for other Android 11 ROM or other legace Android ROMs. Otherwise you can always leave a comment with your device model name so that I can search and bring it for you.

Most of the OEM’s out there …