Google Camera is known for it’s HDR+, Portrait mode, Night sight mode, Astrophotography mode, Google lens integration etc. which are exclusive to the Google’s Pixel camera app. No other camera app has a match to these features. Google Camera is only available for Google Pixel devices but developers have ported the same to other devices as well and that is why we have the GCam APK available for G8 ThinQ phone.

So let’s check out the working features of this build, how to download and install the GCam apk on G8 ThinQ in the below sections!

About this GCam for G8 ThinQ:

Following is the download link to the Gcam APK for G8 ThinQ:
Google Camera 7.0 for G8 ThinQ

How to Install the Google Camera APK on G8 ThinQ?

By default the astrophotography mode is not enabled on this Google camera 7.0 for G8 ThinQ. Few settings need to be enabled. Before you proceed to enable any settings, just a heads up: from Google Camera 7.0 onward the settings is moved under Quick settings pull down menu.

How to capture photos in astrophotography mode?

Following conditions must be met to capture in Astrophotography mode (known as cuttlefish in Google Camera ports like this):
– It can be enabled on Night Sight mode
– The phone must be kept static (use a tripod or keep the phone somewhere to keep it static)
– There must be low light condition
– It may take few seconds for this mode to come up when the above conditions are met

It is possible that this is not the only Google camera mod that works on G8 ThinQ. There could be other GCam mods out there that may just work fine on the phone.

That’s all for the G8 ThinQ’s Google camera. Stay tuned to this article for more updates on getting a stable or other latest updates of GCam for G8 ThinQ.

Stay tuned or Subscribe to the G8 ThinQ forum For other Google Camera, Custom ROMs and all other device specific topics. 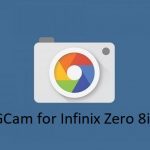 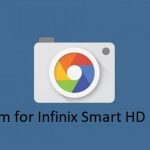 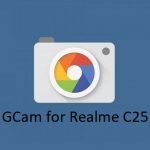 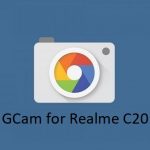 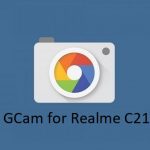