The world’s most popular and most used instant messaging service, WhatsApp, has started testing the fingerprint lock feature in the past week. This feature was incorporated in the latest beta update v2.19.221. This feature was a very long-awaited feature that the users were demanding and now, finally, this will see the light of the day. In this post, we will show you how to enable the fingerprint lock feature on WhatsApp v2.19.221 Beta along with the download link. The download link will allow you to install the latest beta on your device if you are not enrolled in the beta program of WhatsApp.

WhatsApp is not only the most popular but also, it is the most used means of messaging just because of its simplicity, security, and also due to the presence of this app on almost every smartphone and other devices. Facebook bought WhatsApp and now has rolled out this new feature that allows the user to use their fingerprint and the scanner in order to secure the WhatsApp application on their Android or iOS device. However, in this post, we will be focusing on the Android version of the application. Previously, you could lock the WhatsApp application using any third-party app lock but those where either glitchy or just could not perform the task what they are made to perform. We will talk about other features as well included with this fingerprint lock feature in detail. So, without any further ado, let us get straight into the article itself; 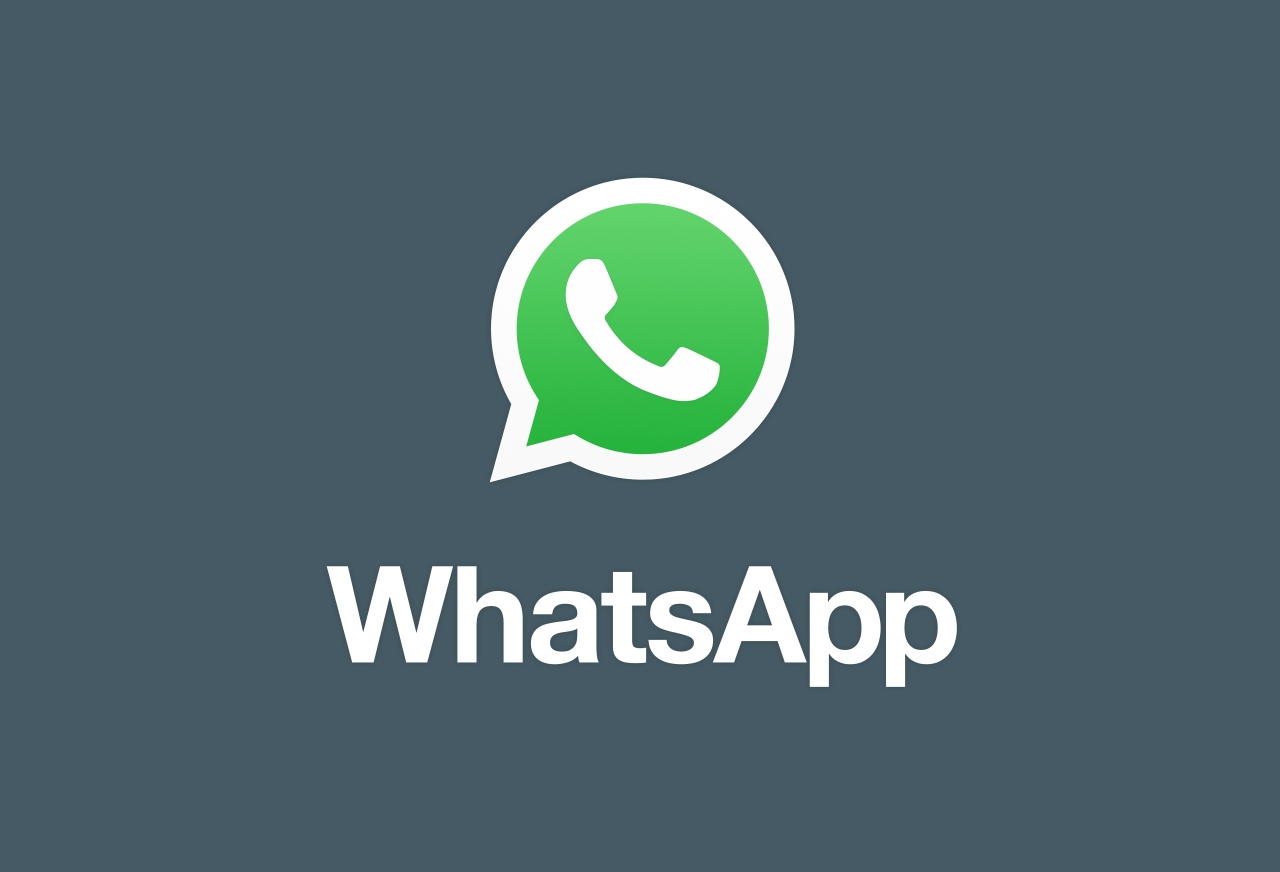 Personally, I have used the CM unlocker as the third-party app locker for locking most of my private applications but, the app was not consistent enough and sometimes it just won’t pick my fingerprint or other times it just won’t lock the app entirely making it easier for anyone to peek into my private apps. However, with this new beta update of WhatsApp, you no longer need any third-party application for securing your WhatsApp chats.

Not only you can lock the WhatsApp application but, you can also hide the contents on the notification pop-up as well. This is a very nice feature which I personally prefer. However, you can still reply or send messages from the notification and also can answer to calls as well, even if you have the fingerprint lock enabled. The application will just ask for your fingerprint when you open the WhatsApp application. Moreover, you can also select the time frame to activate the fingerprint lock on your device. Let us take a look at the options to set the time interval one-by-one;

A nice step that is taken by WhatsApp is that they are making use of the Android fingerprint API to make sure that the data used on the device for authentication is not sent over to Facebook servers.

If you are enrolled in the WhatsApp beta program on the Google Play Store then, you might have already gotten this update with the fingerprint lock feature. However, for those who are not privileged, below are the link to download the WhatsApp v2.19.221 update from our download portal;

Once you have download the WhatsApp beta v2.19.221 APK from the link, just install the application normally on your device. We would advise you to make a backup of your WhatsApp chats before installing this beta to avoid any issues.

Check out the image below to see how the new fingerprint lock feature works once you have enabled it on your device.

So, there you have it from my side in this post. Hope you guys liked how to enable the fingerprint lock feature on WhatsApp v2.19.221 Beta along with the download link and were successful in enabling the Fingerprint lock feature on the WhatsApp beta. This feature will soon arrive at all the stable WhatsApp as an update so, if you are not willing to download the beta and try this feature, you can wait for the official update to arrive on your device. Let us know in the comments if you have any doubts or you faced any difficulties while following any of the above-mentioned methods or steps. Do report us link failures as well. Until the next post…Cheers!

How to Install How To Enable Fingerprint Lock Feature on WhatsApp v2.19.221 Beta [Download] APK?

Make sure that there should not be any prior version of How To Enable Fingerprint Lock Feature on WhatsApp v2.19.221 Beta [Download] apk already installed on your phone. If so, uninstall that before installing this one.