The Camera Go APK was launched this year with features like HDR, portrait mode etc. This time it has got the Night Mode for a low budget camera. The Camera Go APK is a light weight variant of the very popularly available Google Camera app. 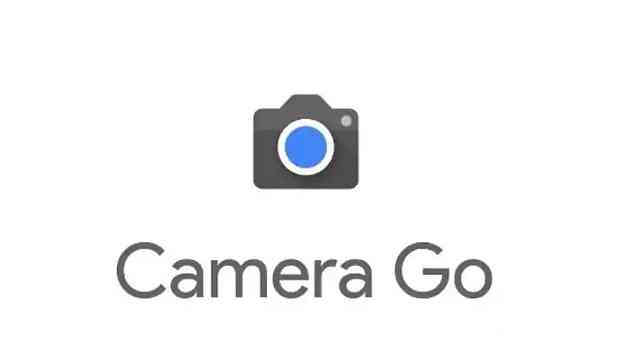 The advanced features of original Google Camera’s algorithms require a lot of computing resources such as huge RAM, processing and storage that is not a perfect fit for Android Go edition or simply any lower spec Android phone. Introducing the Camera Go APK that provides decent features such as Night Mode, Portrait Mode, of the original app as of now.

What are the Features Available on Camera Go?

Update 2: (6th October 2020)
The Camera Go now features Night Mode, which is quite similar to Google Camera’s Night Sight mode. The Night mode creates well exposed images in low light condition, without flash! You can get the APK file in the downloads section.

See the below video presentation that explains how you can get great photos in low light condition on the Camera Go app using Night Mode!

Update 1: (16th April 2020)
The stock Camera Go is ported by many developers to bring more features. The ported app is named as Google Camera Go or GCam Go, which is available with HDR+, 10x Zoom and now works on Android 8 and later versions. On the contrary the stock Camera Go app just had the HDR and portrait mode that too it was made to run only on Android 10.

As I have already said that the GCam is a far better port in comparison to Google Camera Go, which has a lot of features such as, Night Sight, Astrophotography, Portrait mode, photo sphere, super res zoom, and many more.

On the contrary the Camera Go APK has just the Night Mode (only on GCam Go v1.8 and later), Portrait mode, Face Enhance, and the Google Translate as of now. Yes, the Translate feature that is otherwise a part of the Google Lens, is also now integrated to the Camera Go app.

In addition, the Camera Go APK has some features those are unique and is a perfect fit for the Android Go devices.

Should you Install Camera Go APK?

Primarily the Huawei Kirin chipset does not get any porting support for GCam. This Camera Go APK is an ideal fit for those phones!
Just like the Huawei and Honor, some older Mediatek chipset based phones did not get support for GCam by the developers. If you have such a phone running on Android 8 or later (only Parrot043 and Greatness’ APK port may work), then this Camera GO APK is right for you!

But, if the GCam APK is available for your phone then there is no question of doubt in anyway. You can always search your device in the following list of available GCam APK.

But, one thing to remember.
If your phone has a slow processor such as anything in the Snapdragon 400 variant, or some older Mediatek chipsets, then ideally your phone will not see any latest Google Camera version.

In this case, either you can try some older GCam versions available which is still better than Camera Go.

Below is a list of direct link to download the Camera Go APK port for low budget Android phones. Once other versions of the app are available, will be added below.

– Updated on 8th October 2020
– A modified Camera Go APK that has more features than the stock APK
– Night Mode enabled
– Works only on 64-bit architecture (mostly the new phones)
– Tested on Galaxy Note 10 Lite, Honor 9i

– Updated on 17th April 2020
– Supports Android 8 or later.
– Does not have Night Mode
– There are 2 APK files available from dev Greatness. Use the dropdown box to select the desired file to download.

– The stock Camera Go app does not have HDR+ and portrait mode functionality like the above ports.
– Supported only on Android 10 or later.

How to Install Camera Go on Android?

In my opinion, many GCam APK ports are already working on many low end devices. It is true that most of the new features require very high processing, but even the features available on older GCam ports are better than the stripped down variant of this Camera Go application which is primarily built by keeping the Android Go devices in mind.

Signing off this article right here with this conclusion. In case of any doubt you can always leave a comment here so that I can guide you further.

Solid Explorer is a file management …

The Robert Koch Institute (RKI) as …