Galaxy S20 was released recently and now we have a working port of Google Camera APK for Galaxy S20 / S20+ available to download. This is a GCam APK port which is brought to you by Urnyx05.

Astrophotography feature was introduced in Google Camera 7.x, hence you get the same on this Galaxy S20 GCam APK version in addition to other features such as Night Sight, HDR+, ZSL, Super Res Zoom, Slow motion, Time lapse etc. 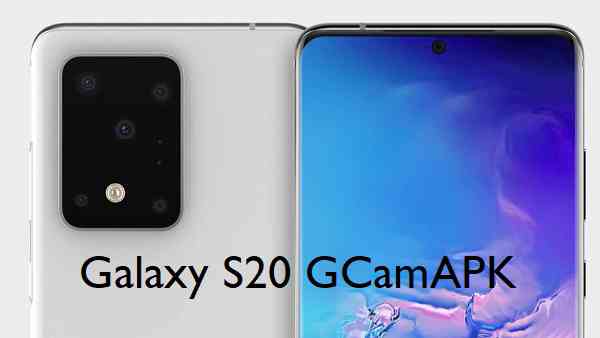 The listed Google Camera APK version 7.2 is compatible with Android 10. Hence the same goes for this Galaxy S20 GCam.


KNOWN ISSUES:
– Telephoto Lens does not work
– To switch to Wide angle lens you have to hit 2x instead of .6x (basically this is swapped)

How to Install the GCam on Galaxy S20?

That’s all on this Galaxy S20 Google camera 7.2 with astrophotography mode and Night Sight enabled. Stay tuned to this article for more updates on getting a stable or other latest updates of GCam for Galaxy S20.

Visit the following link frequently to get latest topics about Galaxy S20 on other Google Camera, Custom ROMs and all other device specific topics.
64MPGalaxy S20GW1Snapdragon 865Urnyx05