The Pixel camera or well known as Google Camera (Gcam) APK file is now available to download for Galaxy M10 which is based on Exynos 7870 chipset. This is just a port of Google Camera APK and not the actual stock Google Camera that is exclusively available on Google Pixel phones.

Google Camera or GCam is known for it’s outstanding features such as: HDR+, Portrait mode, Night sight mode, Google lens integration etc. which are exclusive to the Google’s Pixel camera app. No other camera app has a match to these features. Google Camera APK is only available for Google Pixel devices but there are many awesome developers out there who have ported the same to other devices as well and that is why we have the GCam APK available for Galaxy M10 phone. 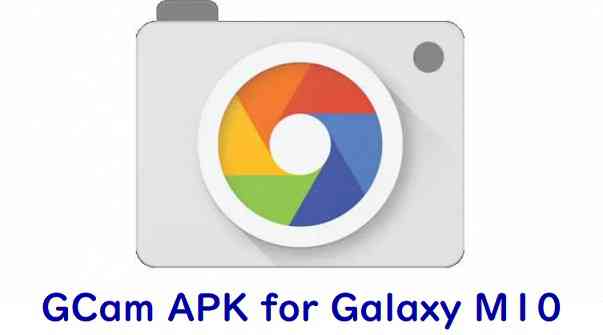 How to Install the Google Camera APK on Galaxy M10:

New features are keep on coming on the Google Camera app and hence there could be many versions of these ported apps for Galaxy M10. Below forum will have all GCam apk updates for the Galaxy M10.

While there has been a plummet …