A working build of Google Camera for Galaxy A60 is now available to download, which is based on BSG’s build. Reportedly this GCam works pretty well on the Galaxy A60. 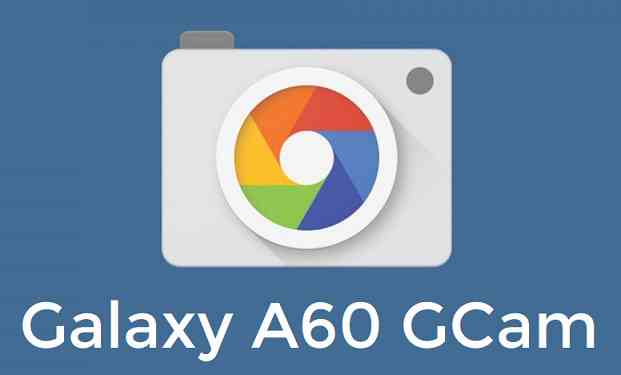 About this Google Camera for Galaxy A60:

As mentioned earlier, this is a Google camera 6.1.021 with Night Sight mode from BSG’s build version v2e. Primarily this was not built for Galaxy A60 but fortunately almost every feature works just fine.

Status of this Galaxy A60 Google Camera APK:

WHAT’S WORKING:
– Almost everything
KNOWN ISSUES:
– Nothing reported yet

How to Install Google Camera APK on Galaxy A60?

Try other GCam APK for Galaxy A60

It is possible that this is not the only Google camera mod that works on Galaxy A60. There could be other GCam mods out there that may just work fine on the phone.

That’s all. Stay tuned to this article for more updates on getting a stable Google Camera or latest versions for Galaxy A60.

Visit the following link to get other updates of Galaxy A60 on Google Camera, Custom ROMs and all other device specific topics.

Advertisement A fast and data-efficient messaging …