Few working mods of Google Camera for Fairphone 3 is available to download which is from BSG and San1ty. This GCam APK for Fairphone 3 has almost all of the features working as reported.

This GCam APK is a port of Google Camera APK and not the actual stock Google Camera that is available on Google Pixel phones. It is possible that some other GCam port may also work with Fairphone 3 and not just this. Having said that, never bother to try other San1ty’s Google Camera builds or from the huge list of Google Camera Download ports for other devices. 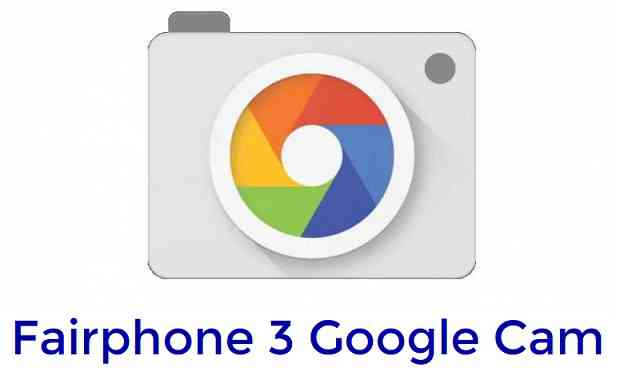 About this Google Camera APK for Fairphone 3:

There are couple of Google Camera which are reportedly working on the Fairphone 3. One is BSG’s build v5 and other one is San1ty’s v94a build based on GCam 6.2.030.
Poco F1 and Fariphone 3 shares the same camera sensor, so, I have added a build which works on Poco F1 which was by San1ty.

Below is a comparison of the stock camera and Google Camera Night Sight on Fairphone 3. Thanks to Paule from Fairphone forum for these shots.

How to Install the Google Camera APK on Fairphone 3:

That’s all for now. If you face any problems on this GCam build then login and leave a reply to get an instant reply back.

New features are keep on coming on the Google Camera app and hence there could be many versions of these ported apps for Fairphone 3. Below forum will have all GCam apk updates for the Fairphone 3.

Visit the following link to get other updates of Fairphone 3 on Google Camera, Custom ROMs and all other device specific topics.

Samsung has pushed its OneUI 2.0 …