Galaxy A20s was released recently and now we have a working port of Google Camera for Galaxy A20s available to download. This is a GCam APK port which is brought to you by Arnova8G2.

Night Sight was introduced in GCam version 6.1 hence you get the same in this GCam for Galaxy A20s including other Google camera features such as: HDR+, Portrait mode etc. This GCam version is compatible with Android Pie and later. 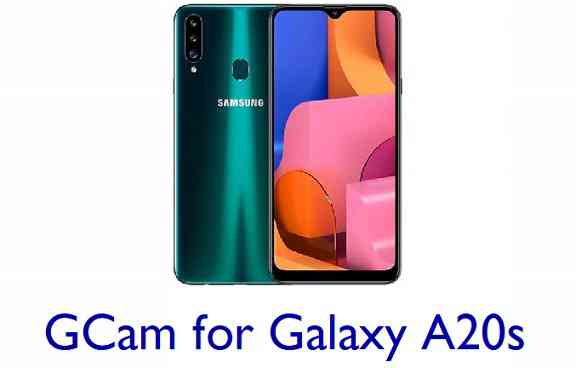 How to Install Google Camera on Galaxy A20s?

Try other GCam on Galaxy A20s

That’s all for the Galaxy A20s’s Google camera. Stay tuned to this article for more updates on getting a stable or other latest updates of GCam for Galaxy A20s.

New Google Camera versions are keep on coming and so does new features, hence there could be many versions of these ported apps for Galaxy A20s. Below forum will have all GCam apk updates for the Galaxy A20s.

Stay tuned to the Galaxy A20s page for other Google Camera, Custom ROMs and all other device specific topics.
13MPArnova8G2Galaxy A20sSnapdragon 450

Vivo has been continuously rolling out …