Galaxy S10 Lite was released recently and now we have a working port of Google Camera for Galaxy S10 Lite available to download. This is a GCam APK port which is brought to you by Arnova8G2.

The GCam 8.0 for Galaxy S10 Lite is now available which has multi mode stabilization, seamless zoom feature and seamless slow motion, audio zoom etc. But in the initial versions, all of the features might not be available or might not be working at all.

The older version of Google camera 6.1 that brings night sight and the GCam 7.3/4 has brought Astrophotography mode on Galaxy S10 Lite. The available GCam ports are compatible on Android Pie, Android 10, and Android 11.

It is possible that the latest GCam 8.0 may not work fully on Galaxy S10 Lite. If you inform me in a comment then probably I will try to find an alternate working GCam port. 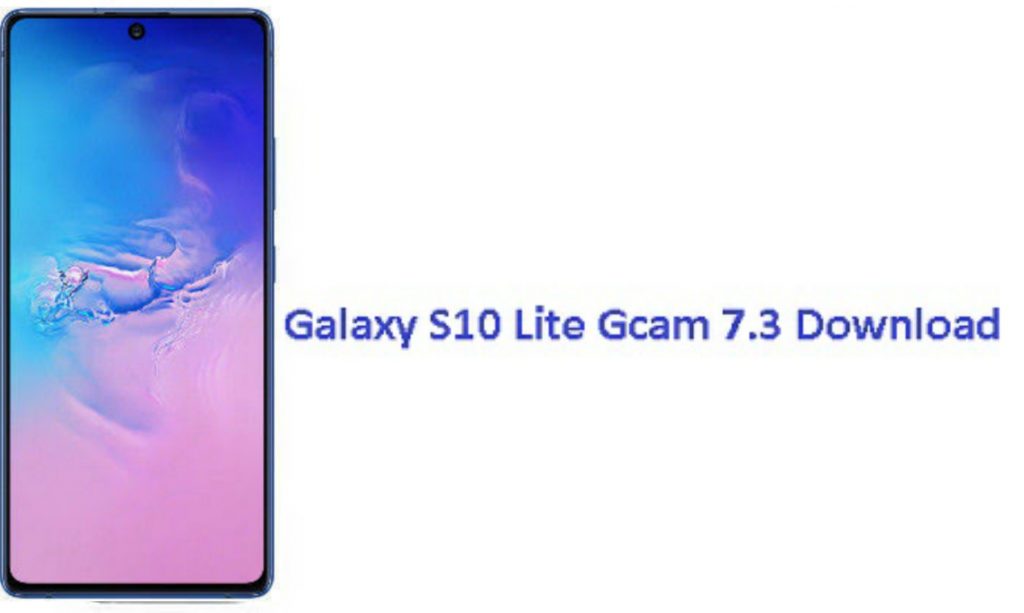 None of the GCam run perfectly on Galaxy S10 Lite, so you may always expect of some bugs. Below are some of the known bugs on the available compatible GCam versions.

How to Install the Google Camera on Galaxy S10 Lite? 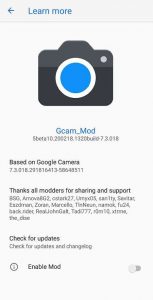 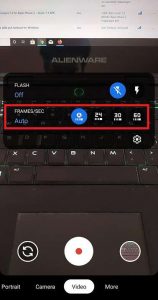 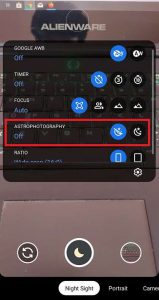 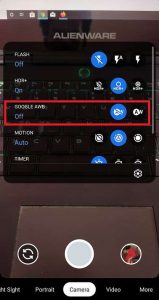 It is possible that this is not the only Google camera mod that works on Galaxy S10 Lite. There could be other GCam mods out there that may just work fine on the phone.

That’s all for the Galaxy S10 Lite’s Google camera (GCam) with Night Sight and astrophotography mode enabled. Stay tuned to this article for more updates on getting a stable or other latest updates of GCam for Galaxy S10 Lite.

Visit the following link frequently to get latest topics about Galaxy S10 Lite on other Google Camera, Custom ROMs and all other device specific topics.
If you are interested in GCam, be the first to join our bigger GCam community on our Telegram Channel.

No more hours spent on photoshop! …

*Truecaller does not upload your phonebook …

Get more from Fiber TV. The …

You love your phone. So does …