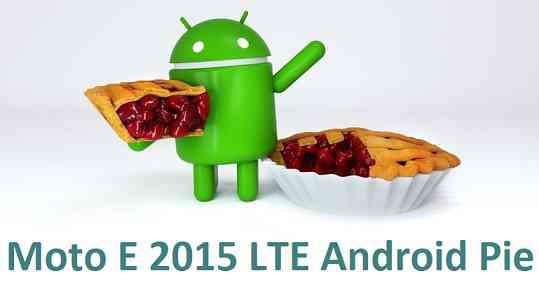 Required Downloads and Links before you Update Android 9 Pie on Moto E 2015 LTE:

Root binary is NOT inbuilt in any custom ROM. So you may need install a SuperSU or Magisk ROOT zip file.

GCam version 6.x and 7.0 such as: GCam 6.2.030 or Gcam 6.1.021 and some or all GCam 7.0 are compatible with any Android Pie ROM in general.
In case you won’t get your device in the above lists, you can always look into the big list of GCam for Android Pie page that contains a huge list of GCam for all available devices.

If you are facing any issue while following this guide, then you can comment here or you can create a topic on the Moto E 2015 LTE (surnia) Forum or on the respective Android Pie, LineageOS 16, Android Oreo Custom ROM topics. 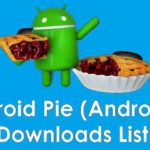 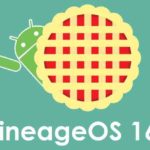