Android Pie comes with many latest and advanced features but only compatible devices will get this update. Maybe your device is not on the list but you are willing to use Android Pie, In that case, you can install Android Pie Launcher and enjoy the look and feel of the Android pie.

This launcher is for all the android devices and compatible with all the android version. In this launcher, you can customize things according to you and change every option. Also, this method works for all devices no rooting is required and Install android pie launcher by just a single click. 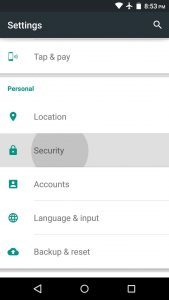 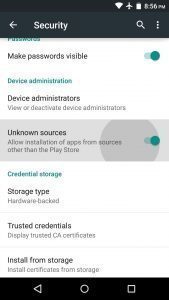 How To Install Android Pie Launcher- 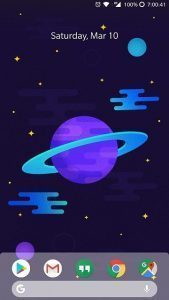 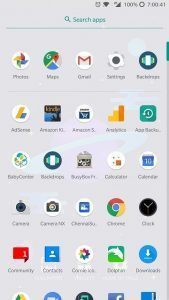