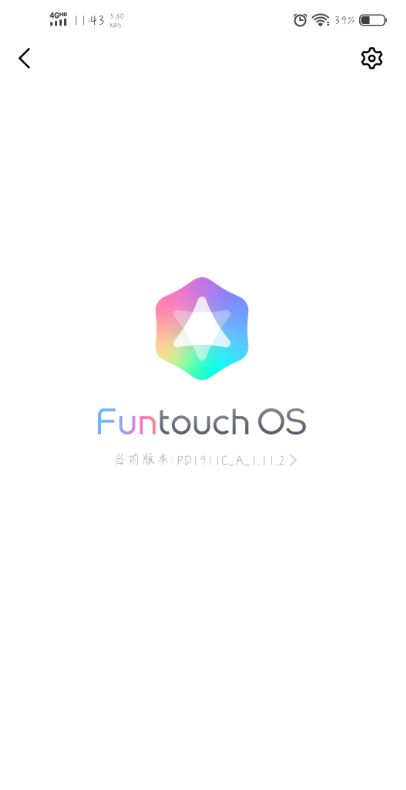 Back in May, both the devices received the beta update of Funtouch OS 10 based on Android 10. The Android 10 update for Vivo Z5x comes with the version number PD1911C_A_1.11.2, and also with April security patch. It is quite weird, since July has almost been here, and the brand is still providing April patch.

Here is the official clarification from Vivo technical support

At present, the official version of OS10 (including users who have not participated in the public beta) has been pushed one after another. Please wait patiently.

This model has been pushed to the official version of Funtouch OS10 (including users who did not participate in the public beta), please wait for the update before updating.

What this means is that those who had not participated in Android 10 public beta will also receive the update. Vivo is generally slow for rolling out updates. There is no confirmation about the Android 11 update for these smartphones. Since Android 11 isn’t publicly released, Vivo also didn’t release the phones which will be eligible for the same.