Most of you guys know that Vivo is one of the slowest OEMs to roll Android updates. Vivo has started rolling out a new update for its Vivo Z3i Standard Edition. The update comes with a new Funtouch OS 10 update. The reports claim that the update is rolling out in China.

However, the brand pushes Funtouch OS 10 update on top of the older Android 9 Pie. From this, we can understand the device will not receive Android 10 or the upcoming Android 11 updates. The new update comes with the version number v7.8.0 and weighs over 3.38GB. The screenshot which shows the same is posted below. It was originally shared on Vivo’s own community by some users.

Even though the update doesn’t bring Android 10, it gets most of the new features. The new features include Vivo’s own Jovi personal assistant, new navigation gestures, new animations, fresh lock screen charging animation, quick sharing features, some minor bug fixes & performance improvements, a whole new UI, and much more.

It is unclear that Vivo in near future may or may not push the Android 10 update for the Vivo Z3i Standard Edition. Further, it is sure that the device will not receive Android 11 because the device was launched with Android 8 Oreo. Vivo only gives two major Android updates for its premium, and some mid-range smartphones. 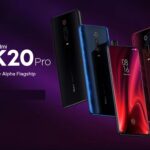 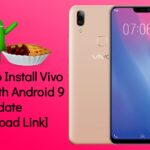 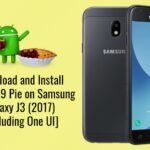 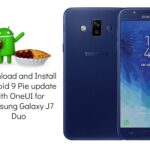 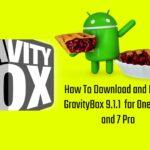