How To Unlock Bootloader of Samsung Galaxy M30

If you are an owner of the Samsung Galaxy M30 and want to know how to unlock the bootloader of Samsung Galaxy M30, and want to tweak system settings as well as customize your device? If yes, then, you are at the right place as in this post, we will guide you on how to unlock the bootloader Samsung Galaxy M30. Moreover, the first step in customizing the device is basically unlocking the bootloader, after which you can go ahead and install TWRP as well as root your device. Rooting your device gives you the administrative or developer privileges by which you can install custom ROMs, install TWRP Recovery to flash any zip file, install restricted applications and more. You can also install a mod application on your device without any problems.

But, one thing to note is that the unlocking of bootloader voids the warranty of your device. So, it is better to let the warranty period get over and then unlock the bootloader on your device. However, if you love customization and tweaking with the settings of your device to explore new features on your device then, you are at the right place. The Samsung Galaxy M30 was launched in India in the Q1 of 2019 and the USP is the triple-camera setup at the back. Note that this guide is only for the Samsung Galaxy M30 smartphone and we would not recommend you to perform the steps mentioned in this post for any other device.

So, without any further ado, let us get straight into the article itself; 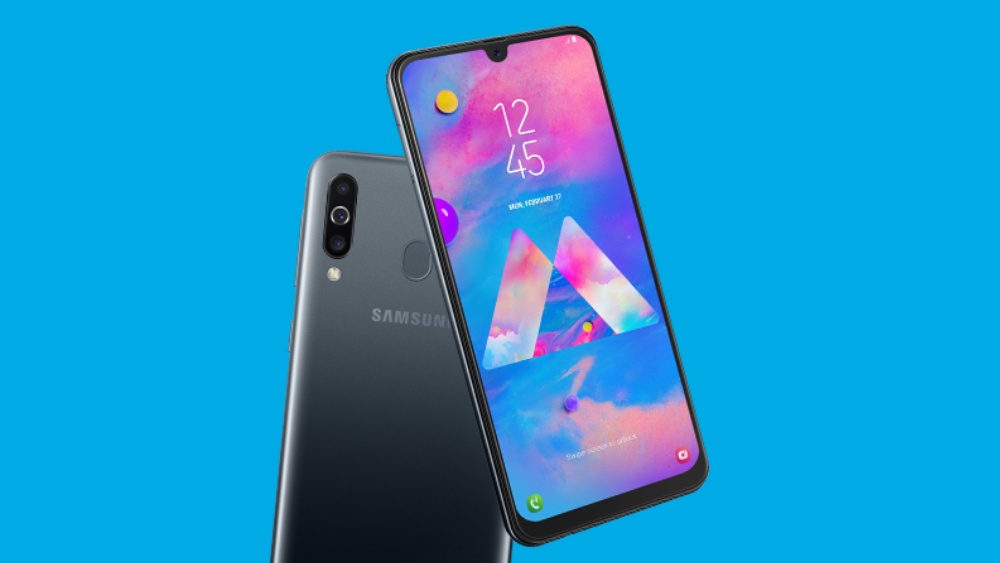 The Samsung Galaxy M30 was released in India on March 2019. This device is a mid-range smartphone that packs in some decent specs for the users. It is powered by the Exynos 7904, 14nm processor which is paired with 4GB/6GB of RAM and coupled with Mali-G71 GPU for powerful performance. The device has a battery capacity of a massive 5000 mAh with fast charging support of up to 15W. Moreover, you get the option of two storage capacity i.e. 64GB/128GB. The device also has the dedicated expandable storage slot via which you can expand the storage to up to 512GB. In the display department, you get a 6.4-inch Super AMOLED capacitive touchscreen display with a resolution of 1080×2340 pixels with 403 PPI.

The phone runs on Android 9 Pie out of the box and has the latest Samsungs skin, One UI. Moreover, in the camera department, you get a triple-camera set up with the 13MP sensor (f/1.9), a 5MP ultra-wide sensor and 5MP depth sensor for capturing Portrait images. The camera features HDR, LED Flash and panorama, etc. In the front, you get the 16MP shooter with f/2.0 aperture. Another, nice feature that you get with the device is the rear-mounted fingerprint scanner.

How To Unlock Bootloader of Samsung Galaxy M30

What is Bootloader and the Advantages of unlocking it?

As in all of my post which is based on unlocking the bootloader, I give out information to you, so that, you should be aware of what is a bootloader and what are the advantages or the benefits you get after unlocking it.

A bootloader is a piece of software that, will automatically run, every time you starts up your phone or device. Moreover, the bootloader commands the phone, what programs to load in order to make your phone run. Besides, it is very important to have a functioning bootloader as it the one that starts up your device. This is the reason why bootloaders are stored in a stable memory away from your reach on your device. But, there are methods and solution for every smartphone that can help you to unlock your bootloader. However, you need to follow the steps very carefully in order to avoid any permanent damage caused to your device.

However, there are some disadvantages with unlocking the bootloader;

But, there are certain advantages once, you have unlocked the bootloader of your device;

As already mentioned above, you need to have an unlocked bootloader in order to install custom ROMs, restricted apps, etc on your device. Please follow the below steps to unlock the bootloader of the device;

You can now go ahead and root your device and install various MODs, custom ROMs or modify the firmware of your device.

So, there you have it from my side in this post. Hope you have followed the above-mentioned steps carefully and successfully unlocked the bootloader of your Samsung Galaxy M30 device. Note that this is method is only for unlocking the Samsung Galaxy M30 smartphone. Please let us know in the comments section below if you have faced any issues while following the above-mentioned steps and also do report if you come across any link failure as well.

Moreover, the unlocking of bootloader also helps you in installing the custom ROMs like Lineage OS which is one of the most popular custom ROMs out there and moreover, you can unlock the true potential of the Samsung Galaxy M30 device by unlocking its bootloader. Until the next post…Cheers! 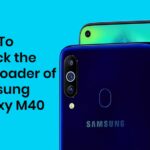 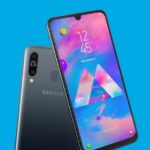 How To Install TWRP and Root Samsung Galaxy M30 with Magisk August 27, 2019