The Android Q beta 4 was released earlier this year and now the company is planning to roll out the Android Q beta 5 for the developers and the users. The beta program is done basically in order that the developers and users will experience the features and will point out the bugs and glitches that the operating system has so that, in the final version, everything is sorted out. Moreover, you should also make a note that the Android Q will bring a lot of noticeable User Interface changes as compared to its previous version the Android 9 Pie. So, without any further ado, let us take a look at the top noteworthy changes that are coming in Android Q; The best feature so far of this year for every smartphone is the Dark Mode. It was the most anticipated feature and most of the OEMs have already included them and rolled out as an additional feature for their smartphones. Google, finally confirmed that they will be including the Dark Theme at the I/O event after teasing it on the Android Q Beta 1 and Beta 2. Moreover, this feature is very good for the battery as well. With smartphone screen getting brilliant and most of the OEMs are using the AMOLED panels for their smartphone displays, and also the black or grey requires minimal efforts as compared to the white shades. Moreover, you also get the dark volume panel as well. Incoming notifications are expected to get a major makeover in terms of how they notify you. In the Android Q, Google is bringing the most refined notification delivery system you might have seen in any of the Android versions. The Android Q beta 1 showed the implementation of the new “Bell Icon” that allows the user to get information on which notification disturbed you the most. This feature is nice as it will also let you know to minimize the app that has disturbed your peace recently. It is surely expected to be in the final release. As already said and you might have gone through that, Google is leaving no stones unturned for providing the customization options to the users. But, with the new Android Q soon coming to your devices, you will see new icons, and that too colorful ones for the Bluetooth devices. Though it is not much of very important features, it does give the device a new look in terms of customizations. You will be able to see different colors for different devices on the Bluetooth connection page. 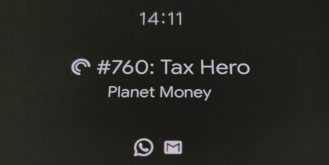 6. New Icons for Wi-Fi and Battery

Google has truly devoted themselves in tweaking some small yet nice customization features in the Android Q. As earlier mentioned in this post that you will be getting colorful icons for the devices on your Bluetooth page now, new icons will also be introduced for the WiFi and battery as well. As you can see in the image below, there are some fine tuning and changes done to the WiFi and battery icons giving it a more finished look. This change was noticed in the Android Q Beta 4. You should make a not that the battery indicator will not change to orange once the battery saver is turned ON in the Android Q. 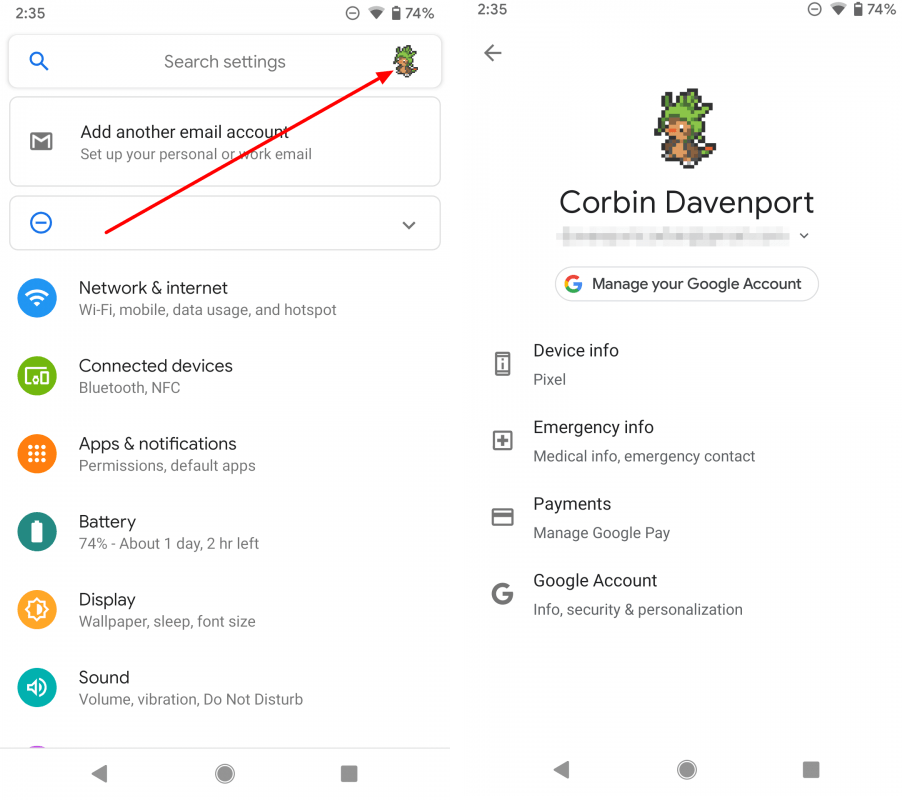 So, there you have it from my side in this post. We will keep you updated with the changes and the new features that are going to come along with the Android Q update. If you are already using the Beta update of the Android Q then, please do let us know in the comments below about any other new feature that you might have noticed while using the beta Android Q. Until the next post…Cheers!