In this article, we will look at the top 5 upcoming games for Android in 2019. There are some huge releases on the line in the coming next months or so. I can’t wait to try them out and give you a full review of each one of them. But, we will have to wait for them to officially launch for Android. Let us get straight into the article;

Now, many of you are familiar with this title mainly from PC or console gaming. Now, it is slated to launch for the Android devices. Call of Duty is one of the most anticipated game titles in the Android gaming world, waiting for its release. It has already started the Beta gameplay test live in India and is expected to come to the Play Store soon. This iconic game has its very own multiplayer maps and other different modes enough to keep you engaged. 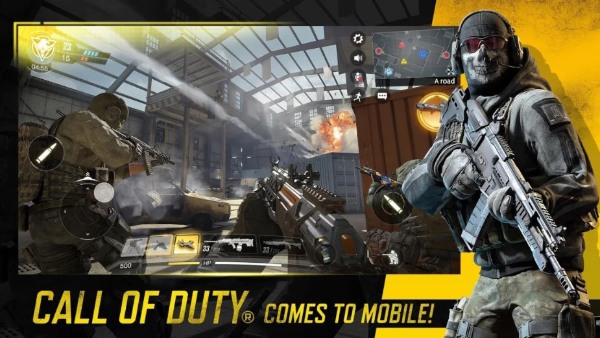 Moreover, as you progress along with the game you will earn and unlock various characters, weapons, costumes, and Call of Duty gear. Overall, there will be lots of customization to offer for your loadout. You can use your skills to rise to the top in competitive Ranked Mode or win Clan in-game prizes as you play with friends. Besides, this game will be free to play and the graphics will be sure of top notch. It is expected to give PUBG a run for its money after its launch.

Now, this is the game I am personally waiting for. The best TV show in the history of television has got itself an official Android game which is slated to release very soon. Breaking Bad is a story that definitely deserved a game, better late than never, and here we are an official game waiting to be launched. Breaking Bad: Criminal Elements will be a story driven game that lets you build and shape the world around Heisenberg (Yeah! I am the one who knocks!). You have to go through every emotion that the real character in the TV Show went through which in my opinion is fantastic.

Moreover, you need to work with the two main characters and improve the lab, perfect your product, protect your base, build your army, and expand your territory. There will be milestones to achieve and each milestone unlocks a great reward. Just cannot wait to get my hands on this game.

As we can see, AR (Augmented Reality) is taking over most of today’s tech and games are also not left far behind. Harry Potter: Wizards Unite is a perfect example of a famous title with AR. It will be somewhat like what we have experienced with the Pokemon GO. You have to step into the 3D world and encounter with your enemies in full 360-degree AR. 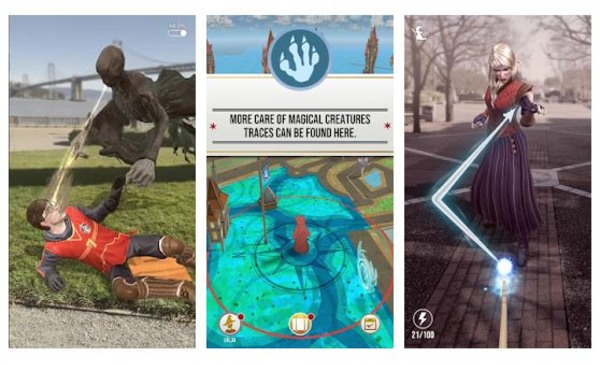 You have to learn cast spell, replenish spell energy and do a lot more in order to survive. You can even partner with your friends and make your AR Wizards journey memorable. To defeat the stronger threats and discover rarer Foundables, you will team up with your friends. You and your friends can specialize in different magical Professions like Auror, Magizoologist, and Professor. This will make you each have your own unique skills and abilities that come in handy at different times. A game for all the Harry Potter fans.

Another huge title waiting for its release is the DreamWorks Universe of Legends. It will have all your favorite Dreamworks characters ranging from Kung Fu Panda, How to Train Your Dragon, Shrek, Penguins of Madagascar, Croods & more united in an Android game. You will play in a deeply situated realm known as The Between. It will house all your DreamWorks characters. 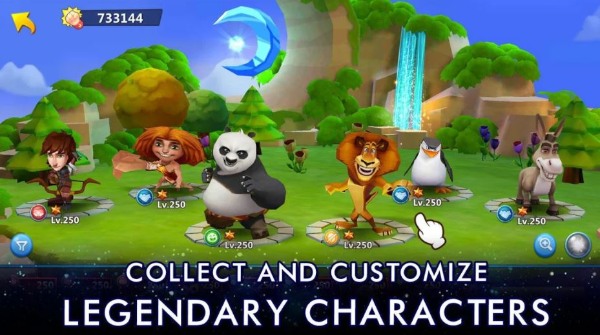 You will have to fight your way against your enemies and level up by defeating them. You can also play Auto-Battle on an offline mode that will help you earn coins, materials that would help you to make your heroes stronger. There will be a lot of iconic maps from the DreamWorks world. It looks fantastic in terms of graphics still, I have to wait to give my verdict on it. You can also play multiplayer with your friends in this game which is a very nice add-on.

An action-packed game waiting for this release is the BOWMAN. Seriously, I was not intrigued by this game till the time I watched its trailer. It looks like a new concept where you are buckled on the back of a vehicle and you have to aim your bow to your enemy to kill them. Moreover, it also features a 3×3 multiplayer feature will is awesome to play with friends. 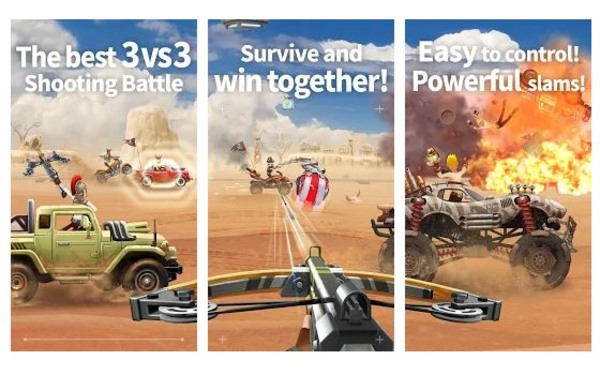 You have to collect gold to upgrade your character and buy weapons. It has a collection of over 80 weapons and powerful special function to collect from. This game offers various types of equipment such as weapons, vehicles, armor, and shields for a unique battle every time. And, the game is claiming that new features and maps and other kinds of stuff will be added with frequent updates. Another game in my wishlist that I am eager to play.