The iPhone 12 Series : The 5G iPhones

The phone comes with a 5.40-inch touchscreen display with a resolution of 1080×2340 pixels. As far as the cameras are concerned, the iPhone 12 mini on the rear packs a 12MP primary camera and a second 12MP camera. The rear camera setup has autofocus and sports a 12MP camera on the front for selfies. iPhone 12 mini comes with iOS 14 and packs 64GB of inbuilt storage. It was launched in Black, Blue, Green, Red, and White colours. It features an IP68 rating for dust and water protection. The iPhone 12 mini supports wireless charging, as well as fast charging. 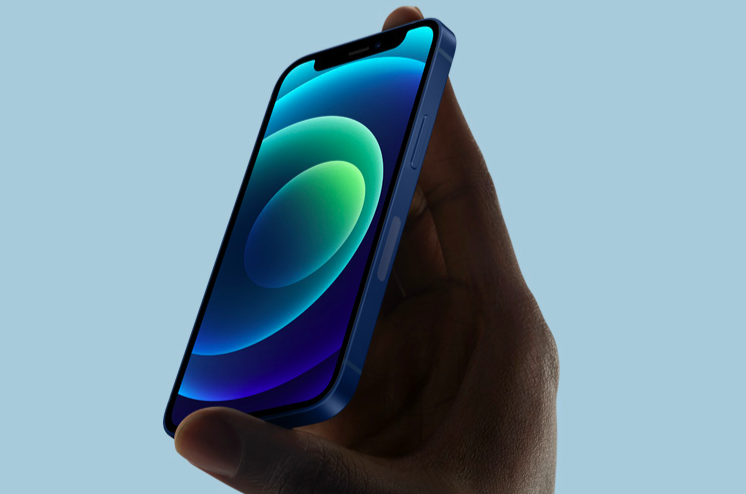 The phone features an immersive 6.10-inch touchscreen display that has a resolution of 1170×2532 pixels. Speaking about the camera specifications, the iPhone 12 on the rear features a 12 MP primary camera and a 12 MP camera. Also, the rear setup has an autofocus feature. While on the front, the mobile comes with a 12 MP camera for clicking some awesome selfies. The smartphone runs iOS 14 and has an inbuilt storage of 64GB. In addition to this, the smartphone from Apple houses a battery that supports both wireless and proprietary fast charging. Further, the iPhone 12 features an IP68 rating for dust and water resistance. You can buy the phone in Black, Green, Red, Blue, and White colors at a starting price of Rs. 79,900. 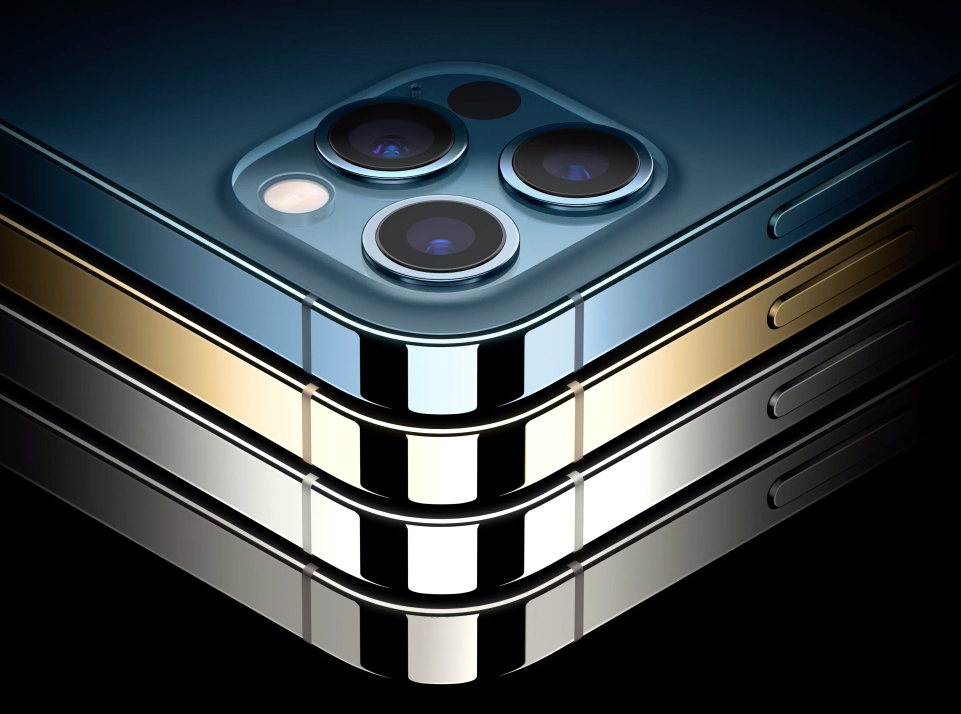 Powering the iPhone 12 Pro is the A14 Bionic System-on-Chip that makes it 50% faster than any other smartphone chip available in both processing and graphical performance, which will make these phones perfect.
The iPhone 12 Pro range will be able to take photos using a new Apple format that enables more detailed post-production tweaks. It can also record videos using HDR and supports recording Dolby Vision videos.

For such an exclusive piece of smartphone it requires some awesome audio setup to complement. After extensive research, I have found a list of 5 best wireless headphones under $200 to buy. 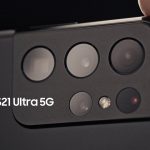 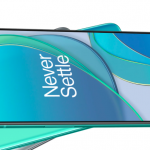 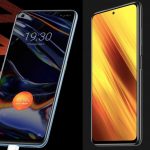 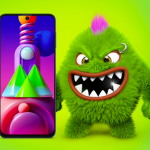 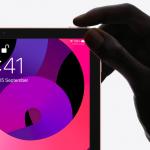