FIX for “Tap to Load the Snap” on Snapchat Loading Screen

Sometimes for some users the snaps do not load and just stays on the snapchat loading screen. The app shows tap to load the snap with a black screen without any further movement.

If you have this issue on snapchat not loading snaps on your Android phone, then I have few methods for you to try to solve this issue. 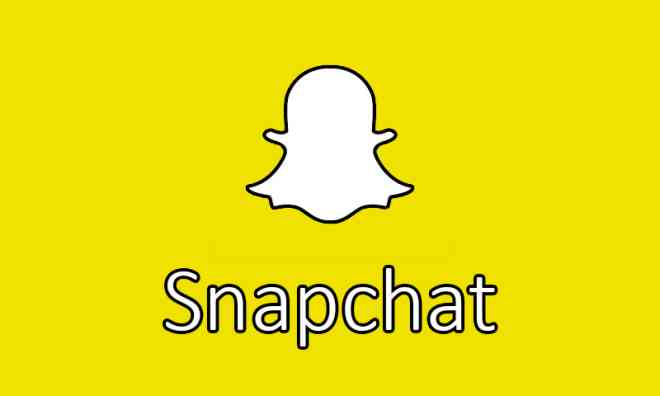 To figure out the root cause of this issue of Snapchat not loading snaps, let’s understand few basic things that could influence this.

Internet is the first thing that downloads the snap on your snapchat app and shows it on the screen.

Follow the below steps to check the internet connection on an iPhone or an Android phone.

On an iPhone, go to Settings > Cellular Data where all the mobile data related settings are available.

On an Android phone, go to Settings > Connections (on Samsung) or SIM cards & mobile networks (on Xiaomi MIUI) etc. to get mobile data related configuration options.

Based on your phone and situation, do the following:

If this is the problem then fix and try reloading the snap.

Every software has some BUG in it. That’s why we see many crashes, random reboots and this snapchat not loading snaps issue here.

So, it could just be a runtime issue of the Snapchat app which might just disappear after a hard restart.

To get a hard restart, turn off your phone completely and then start it again.

Try to load the snaps once you have rebooted the phone.

Clear Snapchat Cache (for Android ONLY)

An application on Android usually keeps cache files and it does not always communicate with the core app files.

In this case, clear cache of the Snapchat app and run the application again.

Go to Settings > Apps > Manage apps (on MIUI). This will list all the apps installed on your Android phone, alphabetically.

Search and select the Snapchat app from the list.

Then go to Storage > Tap on Clear Cache or Clear Data whatever is shown on your phone. 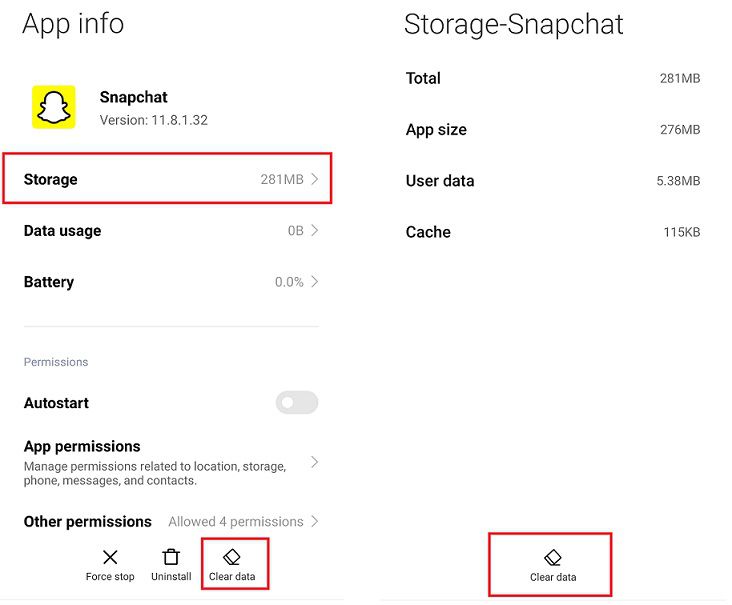 Remove and Install the app or Update

First, see if you are running an older version of the Snapchat app.

It is possible that this is a known BUG on the app and you are not the only one who has this issue.

In this case, an updated version of the app will have the FIX for this issue.

If you are already on the latest version, then you can just uninstall the app and install it again from Play Store or App store.

On an Android phone, go to Settings > Apps > Manage apps (on MIUI) and then tap on uninstall to remove the app from the phone.

Below is a link to download the Snapchat app from Google Play Store.

If none of the above method solves your issue of snaps being not loaded and stuck as a black screen, then that last thing you should do is to contact the Snapchat support.

The Tap to Load the Snap on Snapchat Loading Screen might not be a frequent issue but it is a known issue for many.

One of the above method should solve the issue on your phone.

If you still see the issue on your phone, check on some of your family members or your friends phone to see if they have the same issue or not, just to rule out any device specific BUG.

That’s all on this Snapchat troubleshooting guide.