Android 11 Beta is out for a few smartphones from most of the brands out there. Even, Tecno has pushed the beta update for their device. The Beta 1 was announced in early June, and since the non-pixel devices received the beta update. Now Google has released the Beta 2 update for those devices. The users of T-Mobile are waiting for confirmation whether they will receive the upcoming Android update.

The updates for the carrier-locked variants takes some time to reach. Because first, the brand needs to release a stable update. And later own, the carrier also conducts its own internal testing, before the public rollout. We have the list of Android 11 eligible T-Mobile devices. However, the list is not official, and we will update the list once the official list comes.

These are the T-Mobile devices that will receive the new Android 11 update. Usually, all the vendors push at least two major updates for its smartphones. But brands like OnePlus rolls out three major updates for its devices. There is no ETA of Android 11 for these devices. Also, we can expect that T-Mobile will start rolling out the update within 2020 itself. Stay tuned with us for more stories like this. 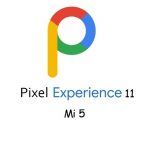 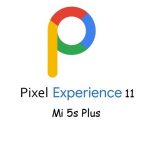 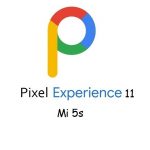 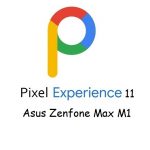