Microsoft released some major refreshes which were long due like the Surface Book 3, they also released Surface Earbuds which were introduced like a month ago along with a budget friendly Surface GO 2 and new Surface Headphones! All devices are expected to be shipped by May 12 and have just about the right price for each of them, let’s dig deeper!

The Surface Book 3 is the much awaited and the upgraded version of Surface Book 2 which was launched back in 2017! Microsoft says that the new Intel 10th Generation chips along with much improved graphics can give about 50% more perform than the previous model, it comes in two sizes the 13.5inch and the 15inch variants. Consumers also have an option to go for an Nvidia GTX 1650 on the 13.5inch whereas 15inch model offers GTX 1660Ti or the pro consumers can go for the RTX Quadros! The Surface Book 3 starts at $1,599. The Surface GO 2 is the budget offering from Microsoft aimed at students and business professional who don’t need much horsepower, it just starts at $399 for the base model! Surface GO 2 has got much bigger display at 10.5 inches, slimmer bezels and brighter display compared to that found on the previous generation. The devices has also much better internals thanks to the 8th generation Intel Core M processor, the base model however comes with the same old Intel Gold Pentium and isn’t much of an upgrade. It also has a 5MP back camera along with the 3.5MP Windows Hello front camera. (The pen and the keyboard are sold seprately) 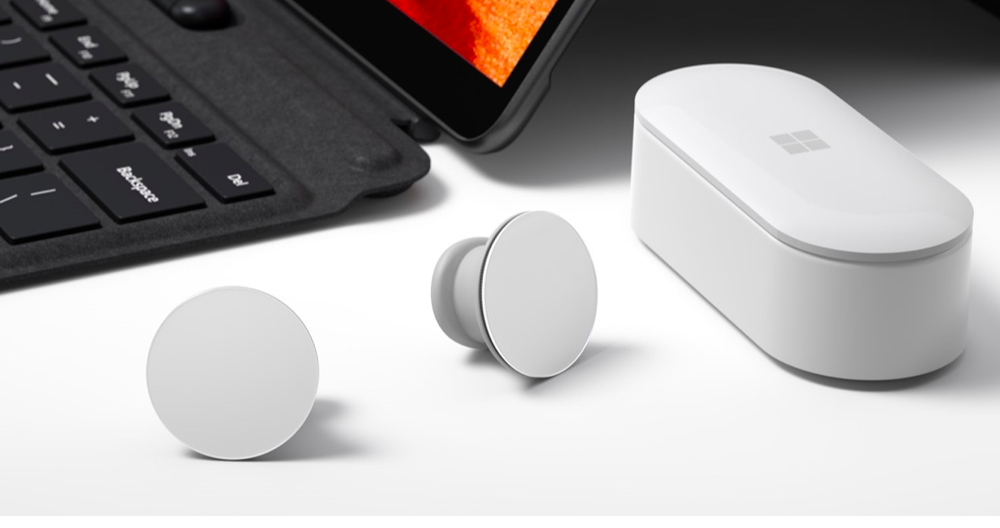 Like the competitors, Microsoft too has jumped into the race of truly wireless earbuds after the Google’s Pixel Buds! The Microsoft buds comes in a surprisingly different design compared to all the other truly wireless buds also it has similar touch interface which can be used to skip tracks or even use it in integration with Microsoft 365. They promise rich sound and all day battery life and comes with a price tag of $199 which is slightly higher when compared to competitors. 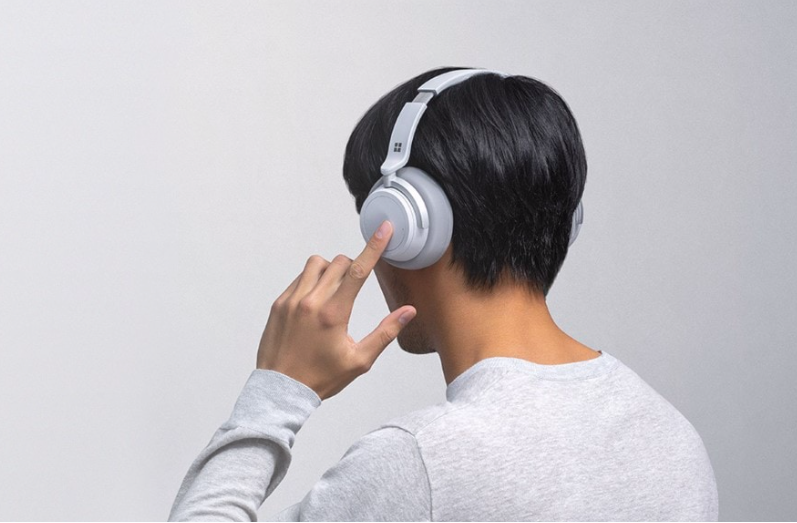 The surface headphones 2 comes with better audio drivers and improved battery life to enhance your listening experience along with a much better noise cancellation to comfort you on your long flights! They also come in new matte black colour which looks pretty unique. Surface Headphones 2 starts at a price of $249.