Android 11 was merely a for many as a very few smartphones have got the BETA updates. But, as we already knew from a leak that Android 11 will be released on 8th September this year and yes, it did! 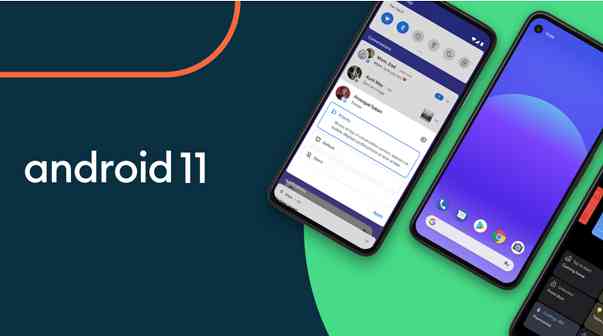 As, Android is an open source OS, the Android 11 source code will also be made public in few hours after the public release. Once released, different developers will start merging the Android 11 AOSP code to their own codebase.

For example, LineageOS team will clone the AOSP code and then merge the same to bring the initial LineageOS 18 code branch ready.

In fact Lineage team has already made a public statement on twitter after the Android 11 public release:

Sigh, is it time to start doing something again? Let the righteous rebasing commence.

In addition, with the latest Android 11, there will be a new GCam! Once that is available on Play Store, developers will work to port the same and many more devices will get new GCam 7.5 that will be packed with many more features like Motion Blur, Audio Zoom etc.

When To Expect Android 11 Custom ROM(s) for Your Device?

There is no ETA for the same but I will make sure to bring all available builds to you be it the latest Google Camera or the LineageOS 18 or the Pixel Experience 11 or any other custom ROM based on Android 11.

I hope you know what to expect from the Latest Android 11 release and where you will get all the updates! So, Keep visiting to know more on the latest developments on this topic!