Samsung Galaxy A51 5G launched in China; Live for pre-orders in JD.com!

Earlier, it was decided that Samsung will unveil its 5G version of Galaxy A51 on May 7. However, the brand didn’t launch the device on the same date. And today, the brand launched the Samsung Galaxy A51 5G in China and is available for pre-order in JD.com. The pricing for the single variant starts at 2,999 Yuan. The sales for the same will begin on June 1. 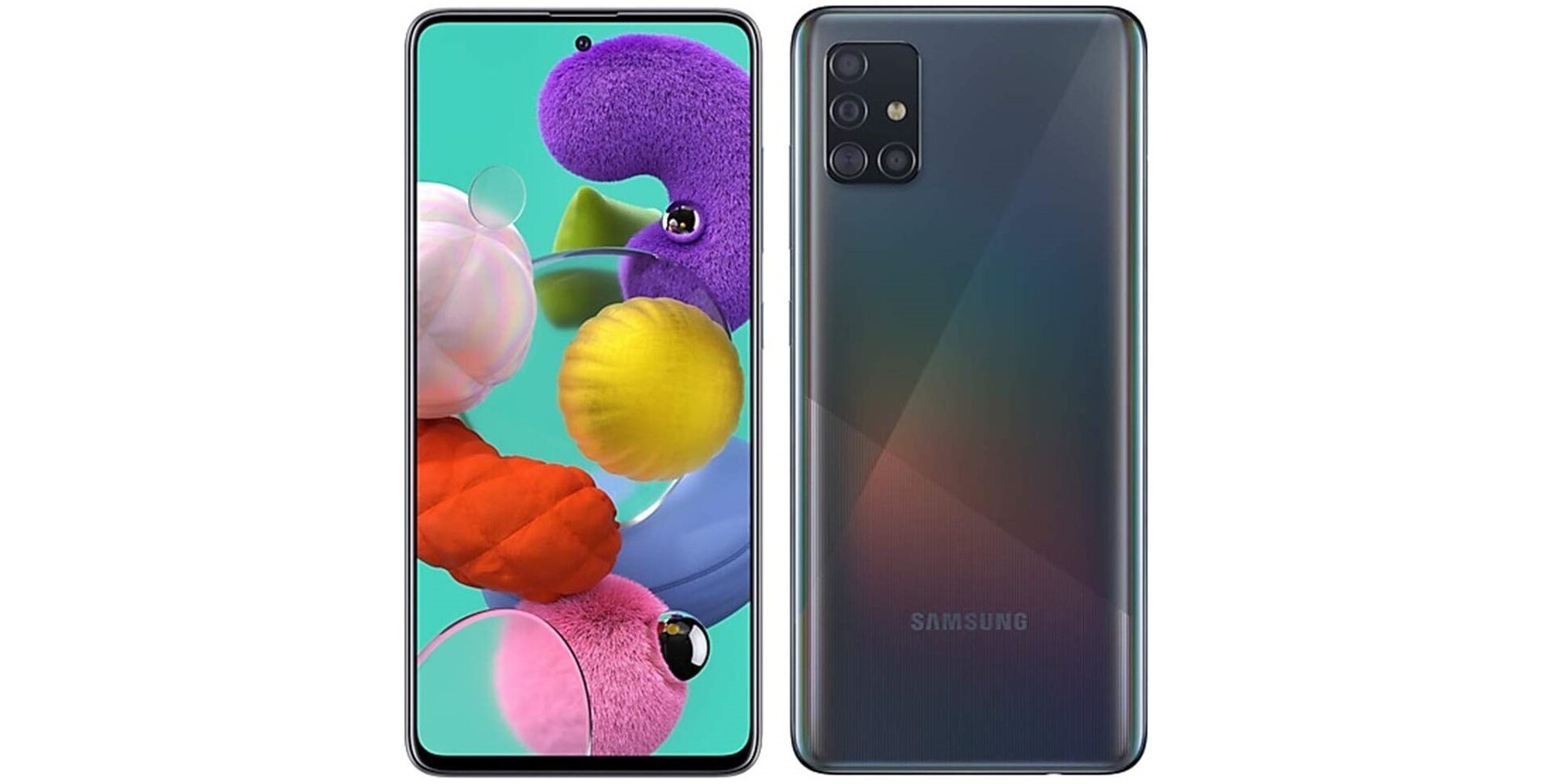 The Samsung Galaxy A51 sports a 6.5 inches Full HD+ Super AMOLED Infinity-O Super AMOLED display. It has an aspect ratio of 20:9, a pixel density of 405 PPI, and gets protection from Corning Gorilla Glass 3. The punch-hole contains the front camera and other sensors. The display also includes an in-display fingerprint scanner. Samsung’s own Exynos 980 5G SoC powers the smartphone. The chipset pairs with 8GB of RAM and 128GB of UFS 2.1 storage. Further, the storage is also expandable via micro Sd card. It runs on OneUi 2.0 on top of the Android 10 out of the box.

The Galaxy A51 5G packs a 4000 mAh battery which supports upto 15W quick charge, and charges over type c. Thankfully, Samsung didn’t remove the headphone jack. The phone will be available in color options like black, white, and pink. The chipset gets support for NSA/SA dual-mode 5G.