After a lot of rumours, Samsung has unveiled its Samsung Galaxy A21s in the European market. As you know “A” series is the mid-range series from the brand. The new device is a successor for the last year’s Galaxy A21. The Galaxy A21s features the trending punch-hole, quad-rear camera setup, and a massive battery. 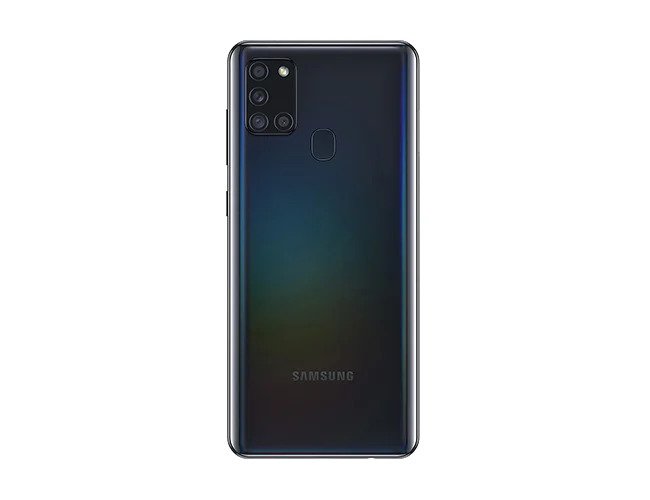 The Samsung Galaxy A21s packs a 5,000mAh battery with support for 15W fast charging. It will be available in colour options like Black, White, Blue, and Red. The device gets a rear-mounted fingerprint scanner, and support for face unlock. It gets the latest Bluetooth 5.0, and charges over USB type C port. The pricing of the device starts at €200, which converts to Rs 16,359. As you know, European pricing will always be higher when compared to other markets. However, there is no word about the launch in markets like India.