Recent reports suggest that Xiaomi is the works of three new “Redmi” smartphones. Recently, Redmi unveiled a device in the Redmi K30 series i.e., the Redmi K30 5G Racing Edition. Reports on the web suggest that Redmi is also in the works of a cheaper 5G device i.e., the Redmi K30i. The phone is rumored to feature the Dimensity 800 or Dimensity 800+, which is 5G capable. Earlier today, the device has been listed on the Database of the Chinese authority i.e., TENAA. Every device will be listed in TENAA before its launch. The listing comes with the specifications and images of the upcoming Redmi Dimensity 800 chipset.

The device is listed with the model number M2004J7AC and has a dimension of 164.15 x 75.75 x 8.99mm. It will be weighing 208 grams and will be available in a ton of color options. That said, the brand will launch it in blue, black, green, pink, red, white, and silver color options. It is likely to launch gradually since the brand will not launch everything in the launch event. What’s more interesting is that it will come with a 6.57-inch OLED display instead of the LCD seen on Redmi K30, and Redmi K30 Extreme Edition. It will be fitted with a Full HD+ resolution (1080 x 2400 pixels) and sports an old waterdrop style notch. The display will be in the 20:9 aspect ratio and gets support for an in-display fingerprint scanner. 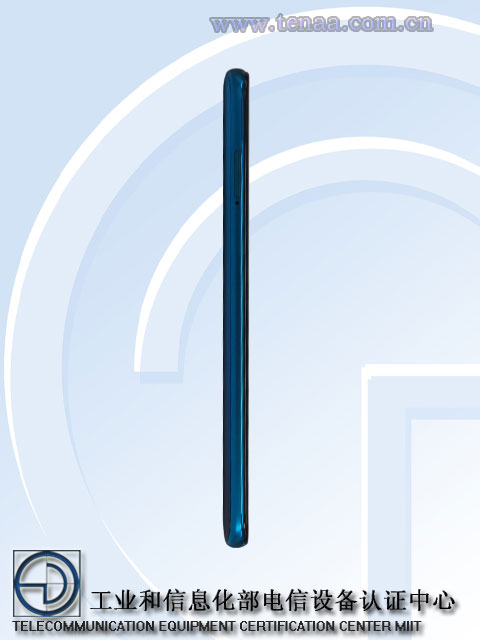 It will be available in different variants such as:- For expanding storage, there is a slot for a micro SD card. The battery details revealed that it would sport a minimum rated battery of 4,420mAh battery. Earlier, the 3C listing had shown that it would feature the 22.5W fast charging tech. To the back, it gets square shaped triple-camera housing with an LED flash. The setup will include a primary 48MP sensor, and to the front, it will feature a 16MP sensor. We don’t know when correctly the device will be launching. It will be launching soon since the President of Redmi had already teased the device.