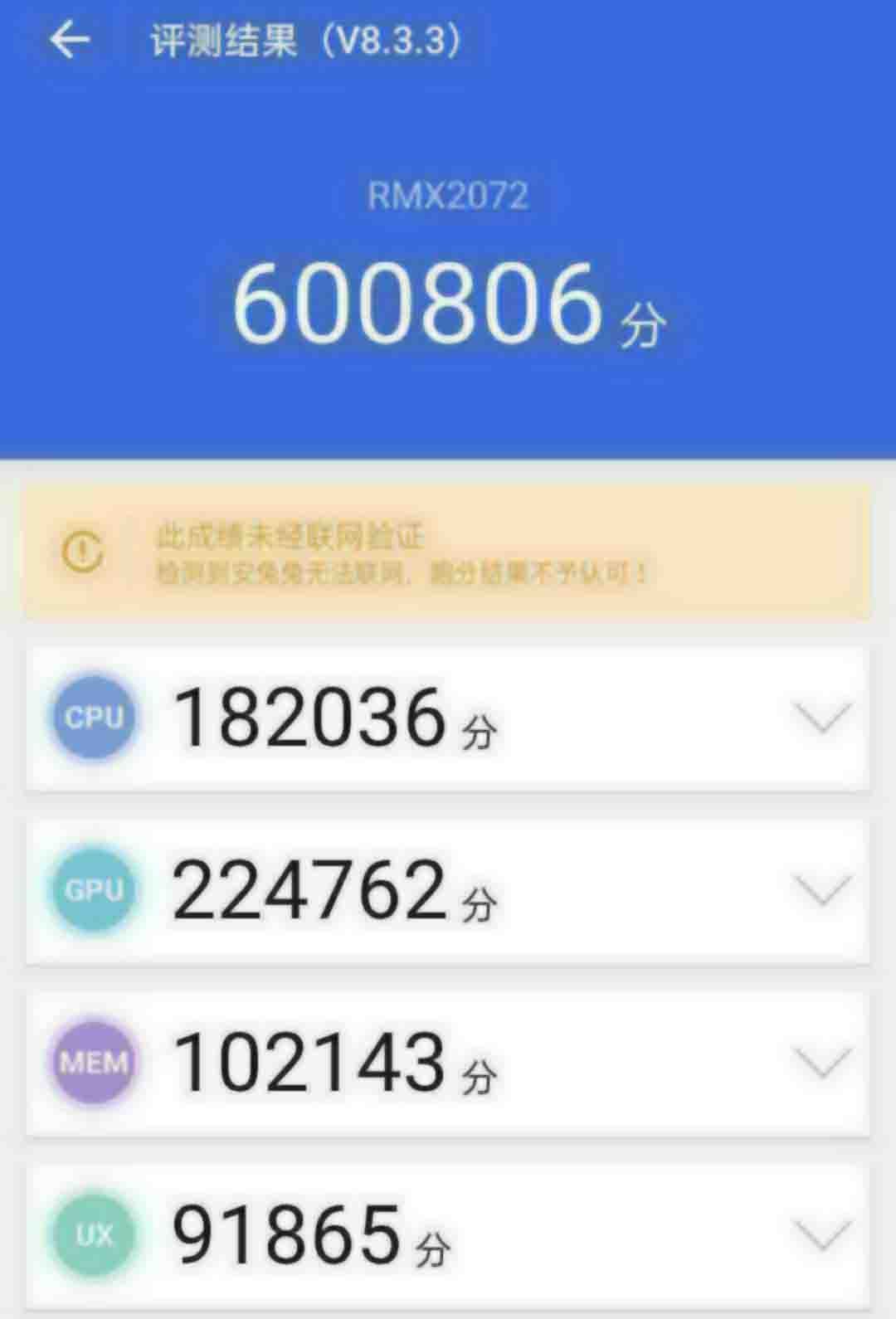 Further, the famous tipster @IceUniverse tells that it may be a gaming smartphone from the brand. However, other specifications of the smartphone are unknown. Since it sports the Snapdragon 865 SoC, it may come with the latest UFS 3.1 and LPDDR5. A mysterious Realme smartphone was leaked in April with a unique design. The X3 Pro may or may not come with that design.