Google recently dropped their latest Pixel Buds to enter into the race of truly wireless earphones market which is majorly dominated by the Apple AirPods. This time around google has gone an extra mile revamping the overall design with a host of smart features like real time language translation. 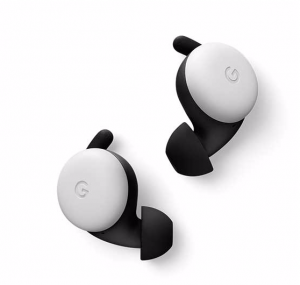 These pair of buds aren’t that expensive at $179 (approx. ₹13k) when compared to equivalent Apple AirPods which is priced at $199 (approx. ₹14.5k) and the Galaxy Buds Plus which are priced at around ₹12k in India. Though you can get the AirPods without the wireless charging case at $159 which is a bit cheaper than the galaxy buds. 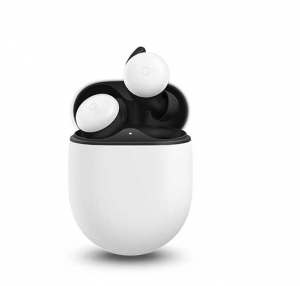 The pixel buds comes with like an egg shaped charging case (though this egg is much narrower), the case promises to charge the Pixel Buds for around 4 times without needing to charge the case itself. The Buds themselves along with the beefy case has much better overall battery life when compared to the AirPods and hence this is a step in right direction. The charging case also comes with the wireless charging capabilities by default unlike the AirPods and you can also use the included USB type C to give it a quick chug which can last for hours! 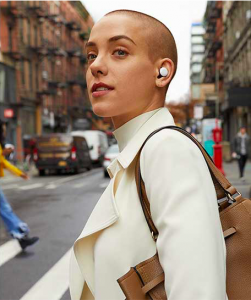 Coming to its features we have the inbuilt google assistant which works very well and won’t miss a command! We also have a real- time language translation inbuilt that as name suggest translates one language to other assisting the user to communicate with ease. These buds also comes with IPX7 water resistance which can accompany you in some light rains. The buds also have touch sensitive surface and you can easily interacts with it to perform various tasks. Lastly, it comes with google’s in-house designed special audio drivers.