Is Pixel 4A the OnePlus Nord killer?

Google released its new Pixel 4a smartphone on August 3, 2020. The Pixel 4a is Google’s newest entry into the mid-range smartphones.

We have already seen the OnePlus Nord that falls into the similar range in terms of pricing and specs. But with so much good competition, is it worth it? 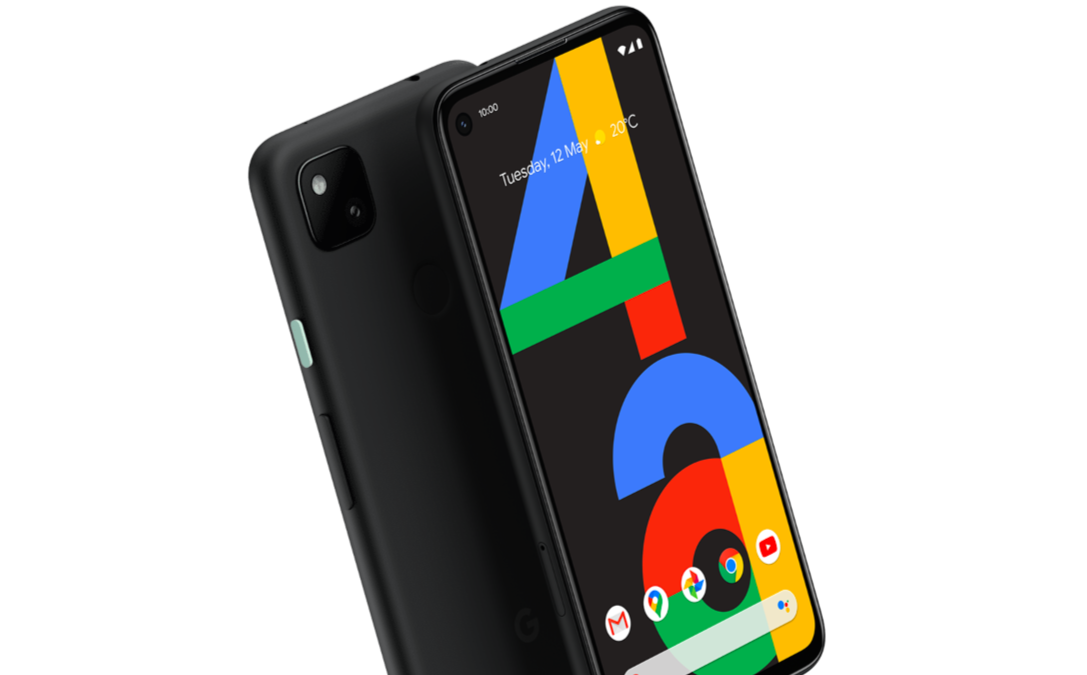 The Pixel 4a uses the same 12.2MP Sony IMX363 rear sensor as Pixel 4 and Pixel 3 but still its software upgrades have managed to make the image output better from Pixel 4. On the front, it has an 8MP punch hole camera setup for selfies. The OnePlus Nord has a 48MP primary camera and 32 MP selfie camera.

Pixel 4a has a 3,140mAh battery which is enough for your daily usage as it has a 730G processor which consumes less power and it comes with an 18W fast charger which will charge the phone completely in around 87 mins. While the OnePlus Nord has 4,115 mAh battery with support for Warp Charge 30T. Pixel 4a does not have high specs but still, it is a classic google phone and if you want a simple phone for daily usage, you should buy pixel 4a. But if want a better phone with higher specs in this budget, you should buy OnePlus Nord or iPhone SE. Pixel 4a comes only in one color, and it will cost around Rs 26,300.