Most of you guys are now aware of the launch of Android 11, which was announced by Google recently. A dozen smartphones, including non-pixel devices, have received the new update. However, all these updates for non-pixel devices are just a Stable beta update, which means that there will be some issues. Only Google devices will receive a stable update. The Pixel 4a has a severe bug, which means that you won’t be able to use your device after the update. A lot of users of the device have confirmed the same through the Reddit community. 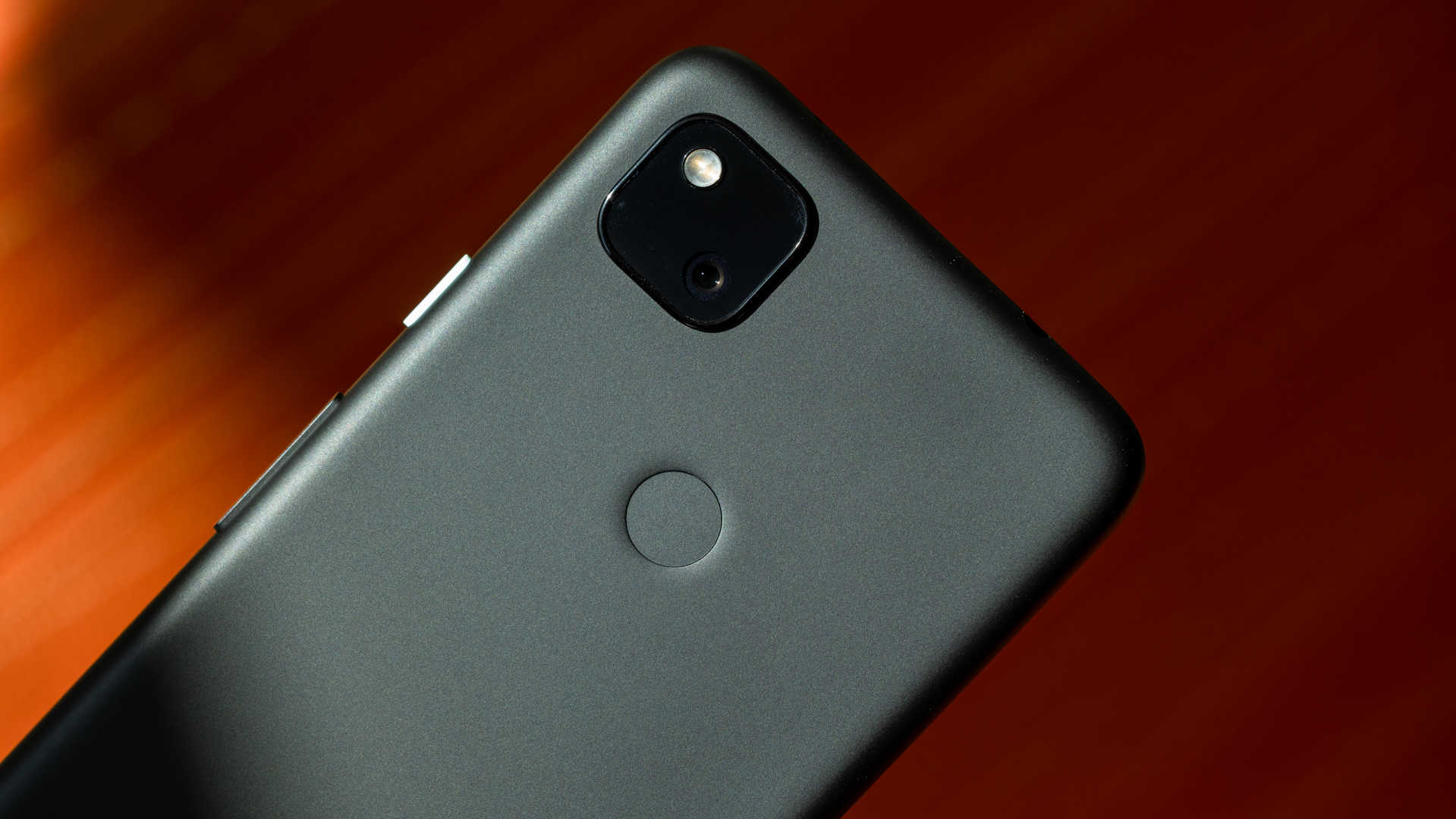 Touch Issue on Pixel 4a After Android 11 Update

According to the user posted in Reddit, he was touching the screen continuously, and only after a while, the phone starts registering the same as multiple taps. He has also included a video for reference. Some users suggested that changing the touch & hold delay options will be a temporary solution. But a few of the users replied that it isn’t working for them.

Similarly, a user has taken out to XDA forums regarding the same issue. He also complains about the touch sensitivity issue of the Google Pixel 4a. According to him

Scrolling up and down will randomly select a link or an item on the page I was scrolling. This seems really evident when you open Google when you scroll all the way to the left. Start scrolling up and down and see if you get errant presses. Seems to be happening a lot on the right hand side of the display where the touches get inaccurate.

Speaking of the device, Google recently launched the device as an upgrade for the Pixel 3a. However, Google didn’t launch Pixel 4a XL as a successor for the Pixel 3a XL, which they usually do! Well, that’s not a deal breaker either, just a thought to make it here. But the issue that is being reported, may have an immediate impact on user experience and usability of the device after the Android 11 update.

Do let us know if you are facing the issue in the comment section below.