Oxygen OS 11 will receive these features!

Yesterday, OnePlus unveiled its Chinese version of Oxygen OS i.e. the whole new Hydrogen OS 11. The brand is yet to announce the global Oxygen OS 11 which has Google services. They have been teasing its new Oxygen OS for a while now. In fact, the new OS comes with a lot of new features that the users have been waiting for. In fact, the Chinese units of OnePlus 8/8 Pro have received the new Hydrogen OS 11 update. As of writing this post, it is available for Indian users too.

As said, the brand has shared a lot of information regarding the same. However, these are related to the Hydrogen OS 11. As you know, these are related to the Chinese version, they posted these teasers in its official Weibo account. Weibo is a micro-blogging site that is equivalent to Twitter. China has its own equivalent apps for every Global app. These are the teasers that they have posted in Webio. 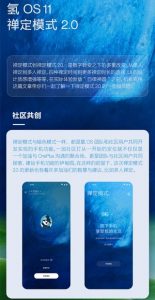 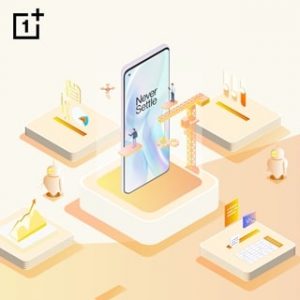 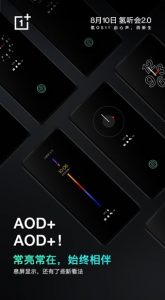 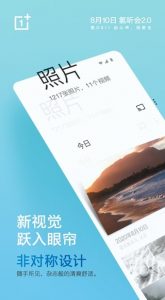 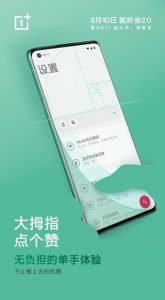 The major change will be the support for AOD (Always on Display) for the AMOLED devices. This feature was been requested by users when they have switched into AMOLED display starting from the OnePlus 3 series. Other changes include the new Zen Mode i.e. Zen Mode 2.0. There will be a new system-wide Dark Mode which will support scheduling too. There will be a lot of other changes too.

By seeing some screenshots of the new UI, we can say that is heavily inspired by the OneUI 2.1. In fact, OnePlus’s sister brand Realme also copied OneUi 2.1 in some of the aspects. We will include some screenshots which are provided by TechDroider. 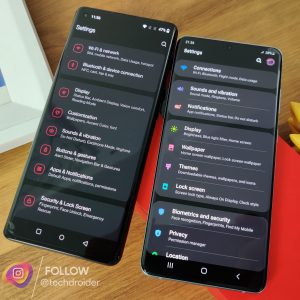 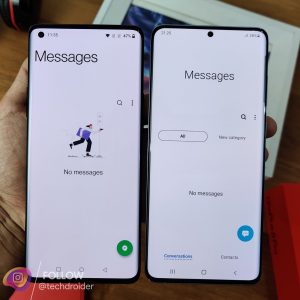 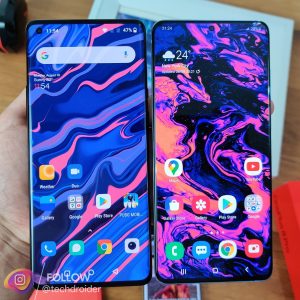 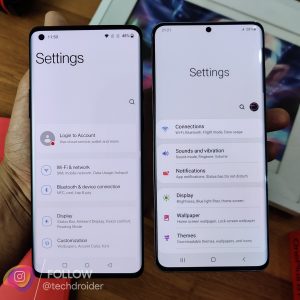 We will update the article once more information about the same is out. So stay tuned with us! 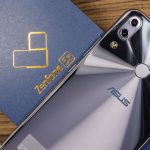