OPPO had made a jump from Color OS 7.2 to Color OS 11 in order to match with the new Android 11. Other Ui’s like Oxygen OS and Funtouch OS is already in pair with the number of Android 11. Few days before i.e. soon after the launch of Android 11 OPPO had announced the date Color OS 11. The brand has finally unveiled the new version, and it has some really cool features. We will talk about the new features, eligible phones, and expected date of update for these eligible devices with this article. OPPO has really improved the Color OS from a traditional heavy skin to a light UI like the Stock Android. Thanks to the software department of OPPO for doing this. 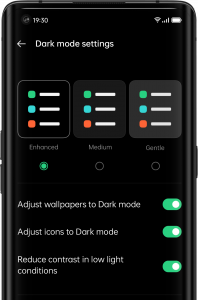 The new OS allows you guys to Adjust wallpapers, icons for the Dark mode. It also helps you to reduce contrast in low light conditions so it’ll help to reduce the strain of your eyes. My favourite feature is adjusting the intensity of dark mode. OPPO had brought three types of Dark Modes, and you can select according to your taste. The three modes are Gentle which is a very light type of Black, and the next is Medium which will be useful for most of you guys. I personally prefer the third option which is Enhanced, it gives the effect of pure black.

Just like the Realme UI 1.0 which had a three-finger hold and screenshot by which you can take a screenshot of a certain part. OPPO had introduced the same with the Color OS 11.

Now you can do realtime translations of the screenshot which you had taken. OPPO has integrated Google Lens feature so that you can translate your texts. 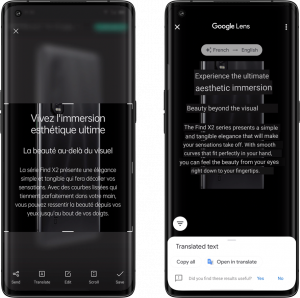 As every Android version comes, it will have certain enhancements in privacy. Color OS also has adopted those things. 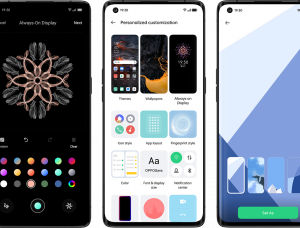 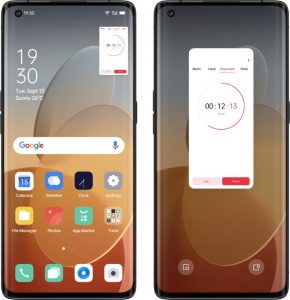 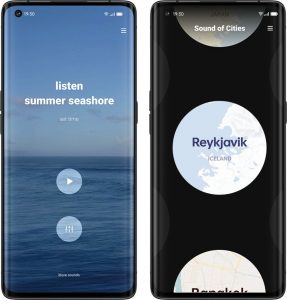