OnePlus is launching its new OnePlus Nord smartphone on July 21, 2020. This will be the first Augmented Reality (AR) launch of a smartphone, as viewers will be able to experience the unveiling from their homes. So now many of us are waiting for OnePlus Nord instead of OnePlus 8 which was launched 3 months ago. So today we are going to be comparing the two devices. OnePlus Nord is going to have a fluid AMOLED 6.4-inch display, 2400 x 1080 resolution, and 90 Hz refresh rate. Whereas OnePlus 8 has fluid AMOLED 6.55-inch display, 2400 x 1080 resolution with 90 Hz refresh rate. Both the phones are very smooth and will feel fast because of the 90 Hz refresh rate but OnePlus 8 is a little bigger than OnePlus Nord. The Nord display is not big but will feel comfortable in your hand and it will be very good for watching and playing games. It has a bigger display than OnePlus 7T. 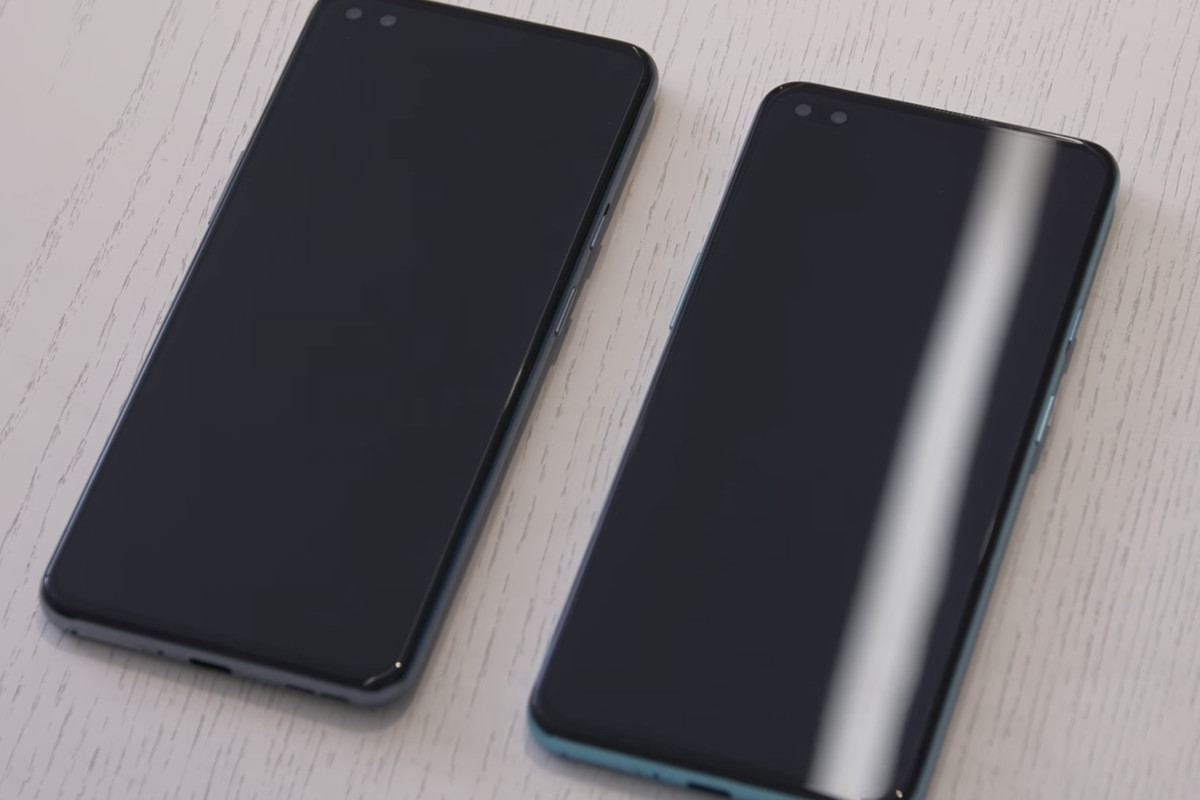 OnePlus confirmed that the OnePlus Nord will have a flagship-level camera. It is rumored to come with a quad-camera setup at the rear (main, ultra-wide, macro, and depth). It will have a 32MP front camera and might come with a dual selfie. Whereas OnePlus 8 has a triple camera setup at the rear (main, ultra-wide, macro) and 16 MP front camera for selfies. The OnePlus 8 cameras are impressive, and its macro feature is also good but OnePlus Nord might have a better camera experience than OnePlus 8 with its quad-camera setup and 32MP front camera. Both the phone cameras will give sharp and detailed pictures. So, OnePlus Nord specs are very good but it lacks behind in some of the reasonable areas and its cost is rumored to be between Rs 25,000 and Rs 35,000 which is less than OnePlus 8 which costs Rs 42,000 and the OnePlus 7T is now available at Rs 37,000. OnePlus Nord is expected to be a little less premium and less water-resistant. If you are a heavy gamer or do a lot of intensive tasks OnePlus 8 is to go for.