OnePlus, a Chinese smartphone company going to launch its new smartphone next week, called OnePlus Nord. The company revealed pieces of info on its social media pages about the phone in previous weeks. Now, a Carl Pei interview video came out and revealed the design of OnePlus Nord. 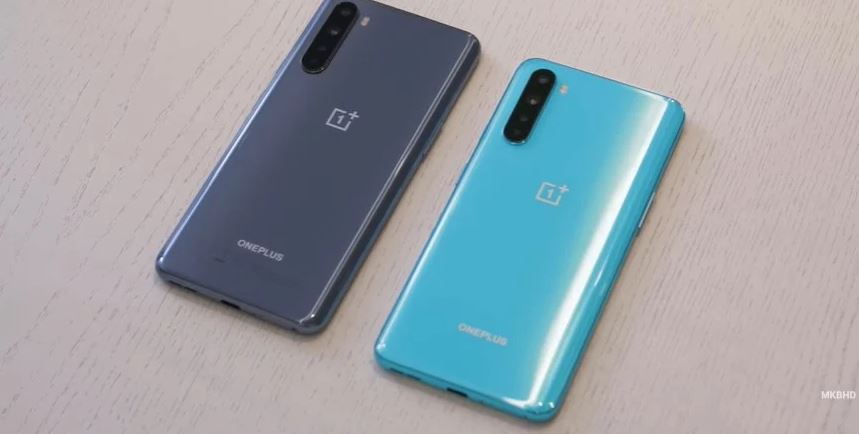 The Pei also revealed the behind the scenes when making a phone. He also shared details about BOM (bill of materials) parts and features cost, like NFC, IP rating, battery, and Display.

The company executive shows OnePlus Nord in two color variants, Gray and Teal. The phone comes with quad cameras on a curved glass back panel. At the bottom, there are two slits for speaker, USB-C type, microphone, and SIM tray. However, there is no 3.5mm audio jack port, which is disappointing.

While showing the phones, the Pei also revealed some specs and features of the phone. The OnePlus Nord will come with an AMOLED display panel with a 90Hz refresh rate, Snapdragon 765G processor on board, and 4115mAh battery. The phone lack of IP rating, but still being able to survive splashes and spills.

The company holding a launch event on July 21 for the OnePlus Nord. OnePlus will also announce its first TWS earbuds at the same event.