OnePlus launched the OnePlus 8T on 14th October 2020. It comes with some changes and improvements over the regular OnePlus 8, just like other ‘T’ models. Let’s see if it’s really better than the OnePlus 8.

The phone comes with a 6.55-inch touchscreen display with a resolution of 1080×2400 pixels and it has a refresh rate of 120Hz which makes it faster and smoother than any other display, this display is perfect for gaming and will provide high performance.

OnePlus 8T runs Oxygen OS 11 based on Android 11 which is the newest operating system in the market. OnePlus 8t also has the Qualcomm Snapdragon 865 processor which is one of the best processors right now, it will give a faster lag-free gaming experience. This processor with a 120Hz refresh rate makes the phone smoother and faster than almost every phone. 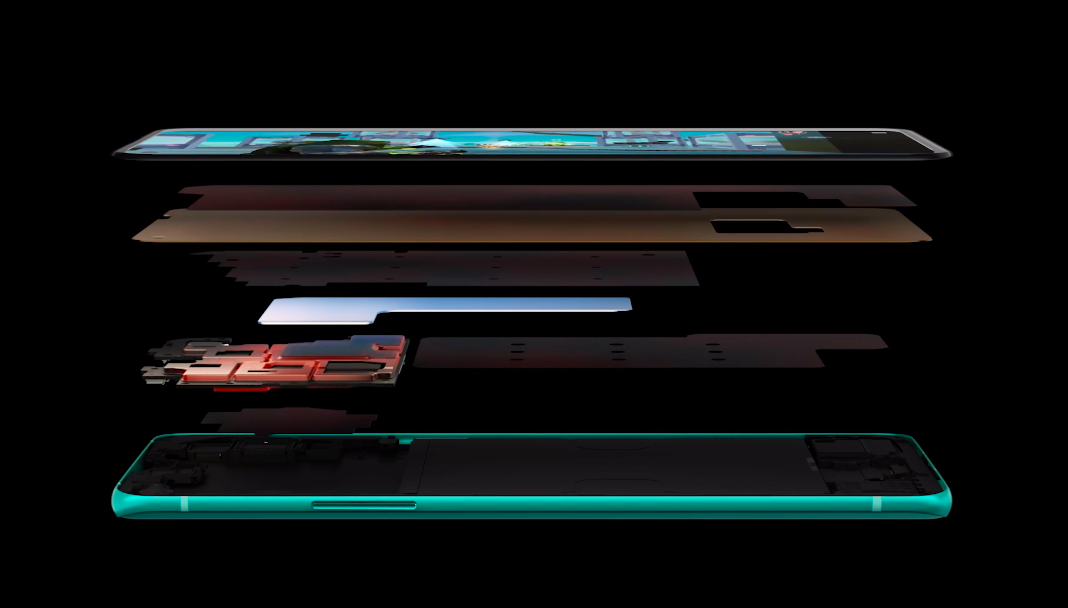 To complement the OnePlus 8T on the music side, you need such a headphone. So, here are few best $200 headphones to buy.

OnePlus 8T is an awesome phone with a great camera, higher refresh rate, bigger battery, and faster-charging speed. This phone might be the best phone of the year because of its impressive specs. The OnePlus 8T has been launched in India in two variants. The entry variant for the device with 8GB of RAM and 128GB of storage has been launched for Rs 42,999. The higher-end 12GB RAM and 256GB storage variant will be available for purchase for Rs 45,999. 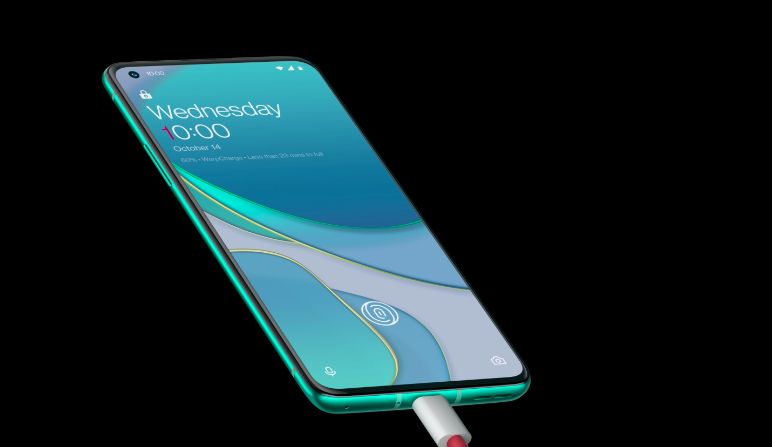