HMD Global launched the Nokia 8 Sirocco in April 2018. The phone came with a pre-installed Android 8 Oreo operating system out of the box. Last year, the company updated the phone to the Android 9.0 Pie OS update. 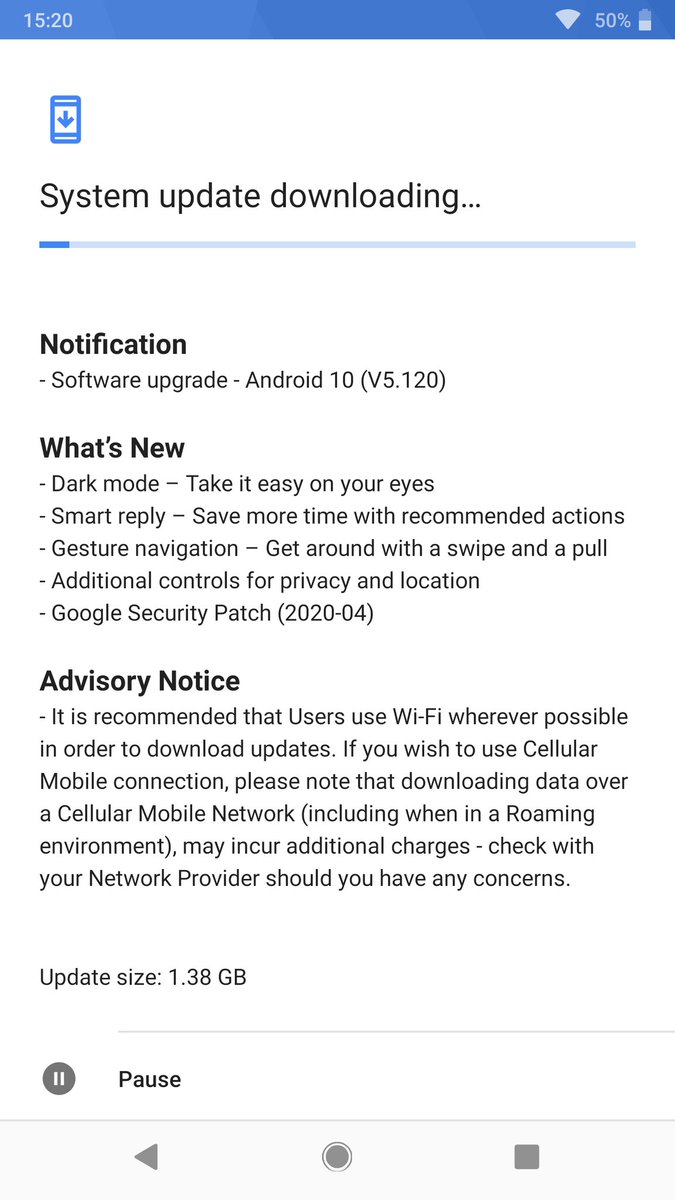 HMD Global rolling out the Android 10 OS update for the Nokia 8 Sirocco in waves. The first update batch wave rolled out for 35 countries, list below.

The company already rolled out Android 10 OS update for 10 percent of the market and India and Sweden already start receiving. The company also said it will release the second wave of the update soon.