Back in April, Prashant Mani (Head of Moto India) has teased that the Motorola Edge + will launch in Indian markets soon. And in May, the brand revealed the launch date, and they have unveiled the same on an online event at noon. The pre-booking of the smartphone has already started in Flipkart and on all major offline stores. The pricing for the device starts at Rs 74,999. Launch offers include a limited period of Rs 7500 Instant Discount or cashback on ICICI credit cards. It will go on sale from May 26 in Flipkart, and they’re offering 5% cashback on Flipkart Axis Bank credit cards. 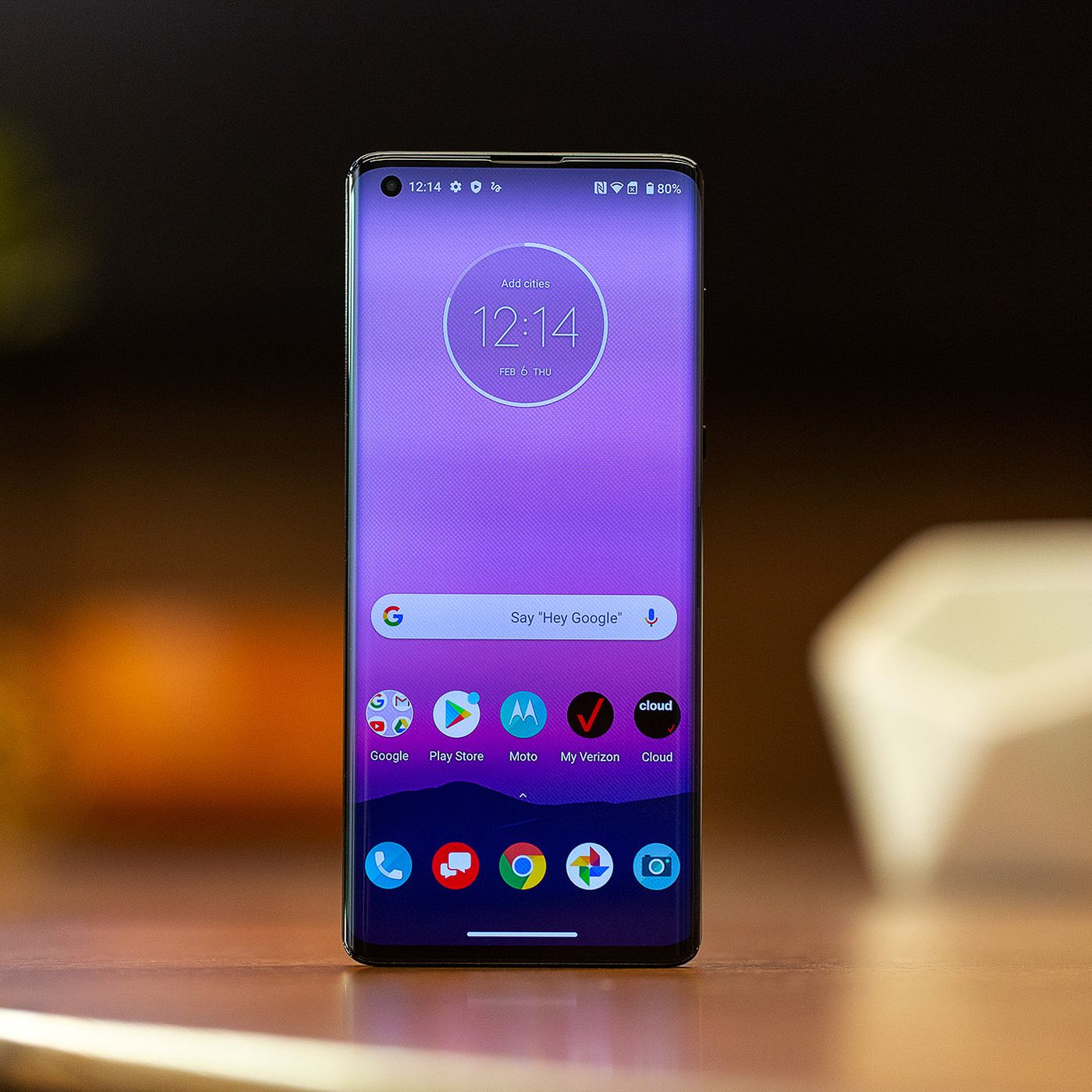 The Motorola Edge + sports a 6.7 inches AMOLED display with a Full HD+ resolution, and a punch hole to the left. It has a screen to body ratio of 95.8 percent, an aspect ratio of 18:9, a pixel density of 385 PPI, a screen refresh rate of 90Hz, and it is also HDR10+ compatible. Underneath the Motorola Edge +, it sports the flagship Qualcomm Snapdragon 865 SoC, which is built on the 7nm process. To the GPU side, it has the Adreno 650, which clocks at 587 MHz. Further, this chipset pairs with 12GB of RAM, and 256GB of UFS 3.0 internal storage. There are no options for expanding storage. The device runs on the latest Android 10 with pure vanilla android. 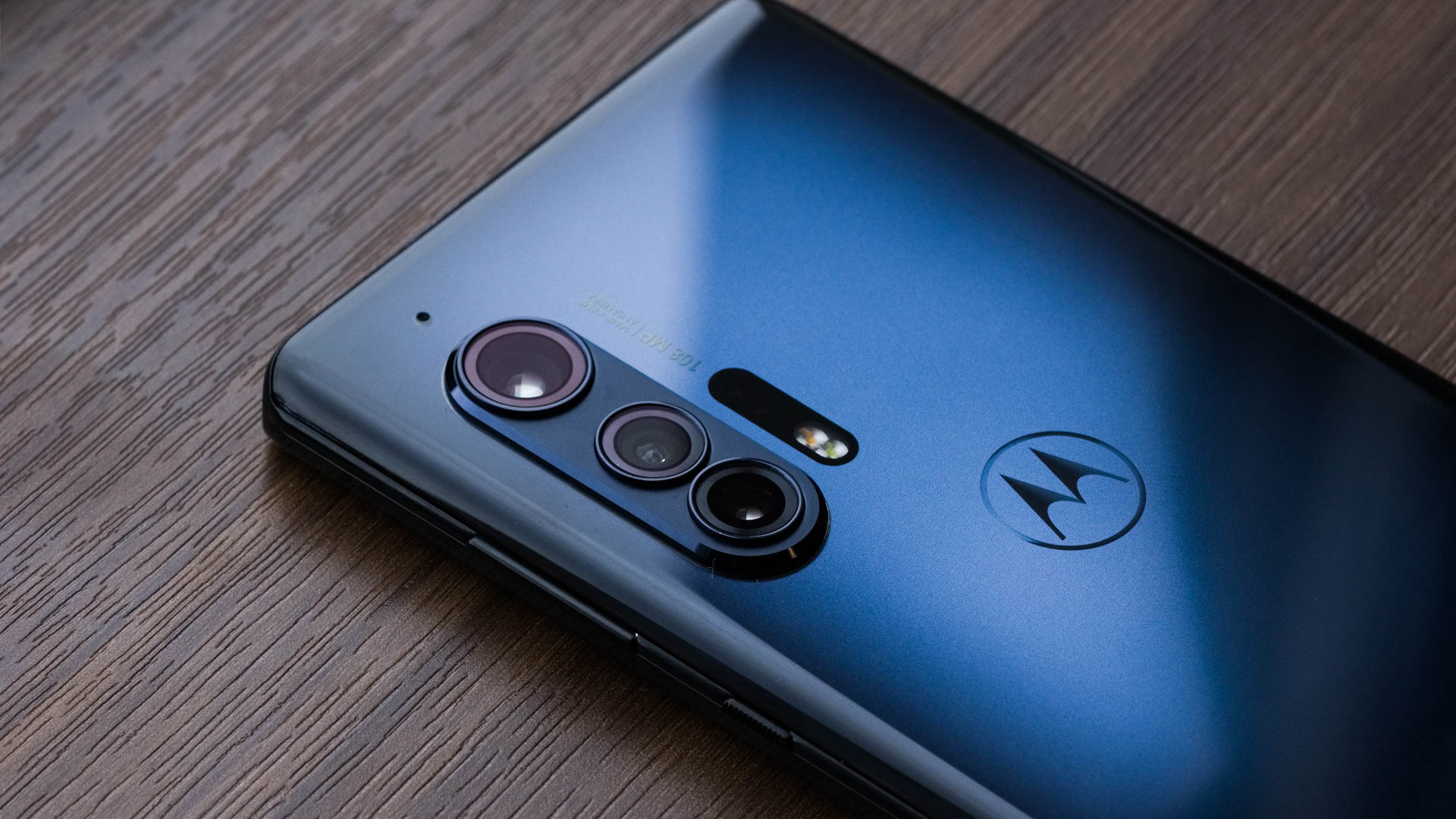 The device packs a 5,000 mAh battery that comes with support for only 18W fast charging tech. Further, it gets support for 15W Fast Wireless Charging tech and 5W Reverse charging tech. It will be available in a single color option i.e., in Thunder Grey. It has an optical in-display fingerprint scanner and support for face unlock too.