Most of you may be aware of the Microsoft Xcloud service which is present in the market for a few years. It is a cloud-based game streaming service from Microsoft. Recently, the brand unveiled that Xbox Game Pass Ultimate will be the new base for Project xCloud, Microsoft’s cloud gaming streaming service. They also added that the service will commence on September 15, 2020. Interestingly, the new service will come with 100+ games onboard. What’s more interesting is that these services will also come into Android on the same date. 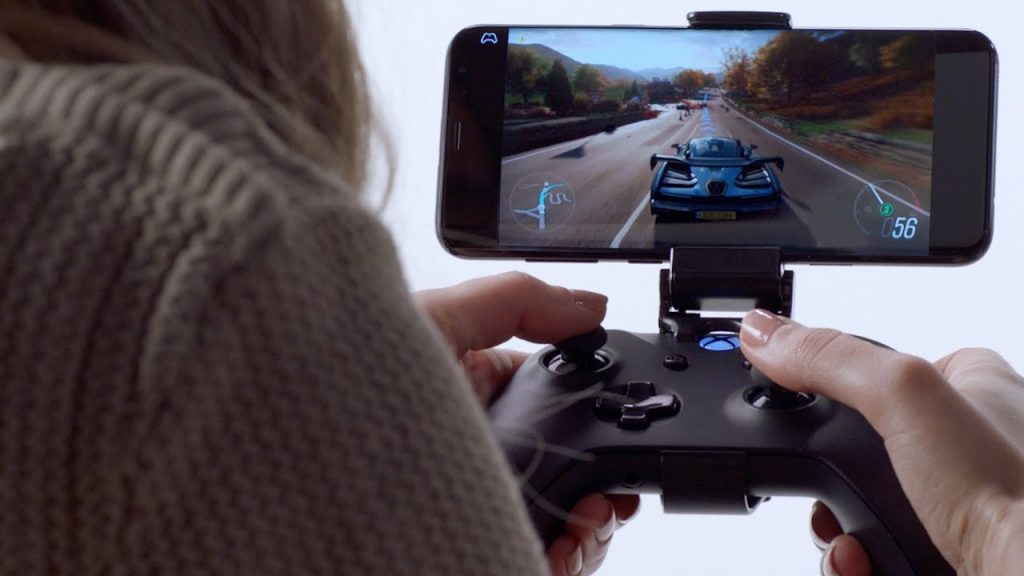 What is Microsoft Xcloud Service?

The main advantage of Microsoft Xcloud service over Google Stadia is that this doesn’t ask you to purchase games while using the service. The Microsoft Xcloud gives us access to many games which is present in its Library and also gives access for third-party games. The brand has also promised that the Microsoft Xbox Game Studios games will soon join the service soon after the launch of the new service. Microsoft has also explained how the process will work.

As we said above, in Android the new Project Xcloud will launch as a part of the Xbox Game Pass app. Sadly, the new service will launch only in 22 countries. This will be the biggest advantage of Android over iOS. That said, there is no exact date when Microsoft will include this feature for iOS. As of now, you will have to buy an Android device for enjoying this service. Here is the list of the eligible markets:-

Unfortunately, India isn’t present in the list. To be precise, there are no Asian countries on the list. Currently, it is limited to Europe and American continents.

Apart from the list of countries, the brand has also shared some details of the games which will be present in the service.

In the same event, Microsoft has unveiled some cool hardware like Razer Kishi & SteelSeries Arctis 1 Wireless for the service. With the new project, Microsoft aims to bring more gamers to the service. The information related to the Android launch comes from Kareem Choudhary, Corporate Vice President of Project XCloud at Microsoft. The service will sync between cloud and downloaded games. To get this service, just subscribe to the service on or before September 15. The service just costs $15 per month. There are many introductory offers if it is the first time if you’re signing in. Stay tuned with us for stories like this.