Mi today announced their TV Box 4k in India Today at a price of ₹3,499 and offer upto 4K content, HDR video support and DTS along with Dolby Digital encoding. Let’s compare it to Amazon Fire TV Stick and Fire TV Stick 4k to find whether this budget offering is really worth it! 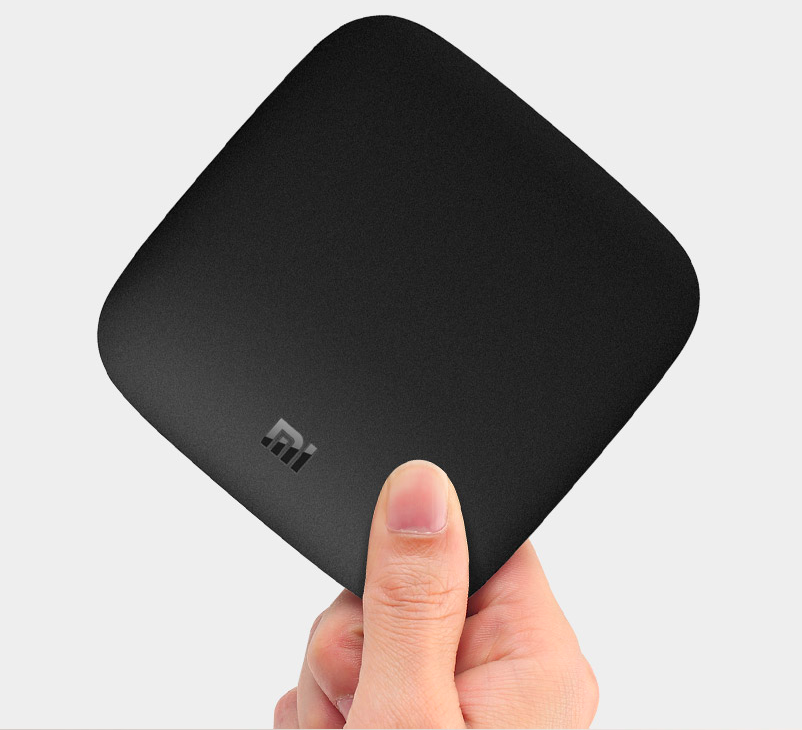 Mi TV Box sits in between the Fire Stick TV and Fire Stick TV 4k though it’s much similar to the more expensive Fire TV 4k, the Fire Stick TV comes with support of upto to 1080p at 60fps whereas both Mi TV Box and Fire TV Stick 4K comes with upto 4K at 60fps! Also the Fire Stick TV lacks HDR and Dolby Digital encoding whereas other two devices get this amazing feature. Both the offerings from Amazon also lack the chromes cast feature that can be used to mirror your phones onto the display, finally Mi TV Box runs on Android TV and hence has an access to lakhs of apps when compared to limited apps available on Amazon’s App Store.

The FireStick TV 4K gets the most powerful processor here though the clock speed is higher on the Mi Box 4K and hence you are going to get pretty similar performance out of them. Mi Box also has a support of USB 2.0 whereas the other two just lack this connectivity option , Mi Box and Fire TV Stick comes with the older Bluetooth 4.0 while compared to 5.0 found in Fire TV 4k

What is the Price of Mi TV Box 4K?

The Mi Box 4K comes at a price of ₹3,499 which is much cheaper than it’s actual competition, the Fire TV Stick 4K (₹5,999)! The Mi Box is infact ₹500 cheaper than the less attractive Fire TV Stick (₹3,999) which lacks a lot of features, Mi Box 4K is priced pretty well and is a no-brainer if you are looking to buy a companion for your TV!