Introducing the Me launcher is a new android launcher it hits 5 Millon downloads in play store. Me launcher contains some additional features as compare to your device stock launcher such as notification toolbar, search settings, Notification Cleaner, theme and wallpaper store and some extra sliding effects as well.

Now let us discuss the features what you will get in Me launcher after Installation and why you should have to try this android launcher. 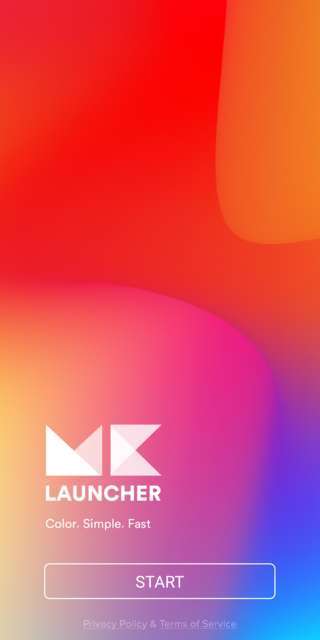 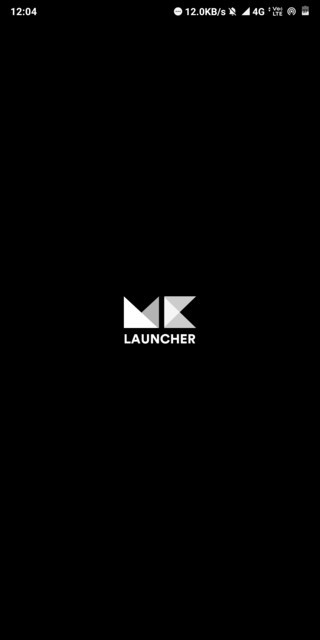 What is Me Launcher and Why you should have to try it?

Me launcher is not very Popular android launcher but it is still good to use Me launcher will not drain your battery faster as compared to other launchers. You will get some additional features after installing Me launcher. You Customize your device according to your need you can change slide style, apps menu etc and Me launcher helps you to hide some private applications also. Advantages of Me Launcher

Following are the few Advantages of using Me launcher – 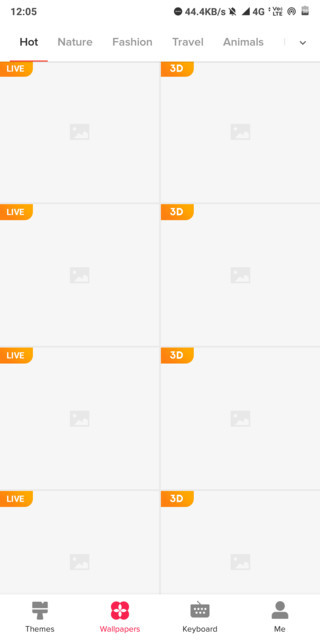 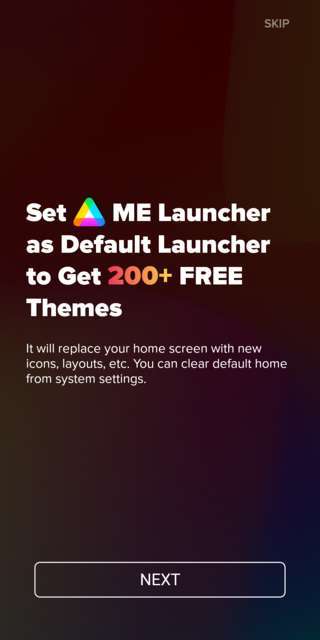 Disadvantages of Using Me Launcher

How to install Me launcher apk

While there has been a plummet …