LineageOS has always been one of the most beloved custom ROM among advanced users for several reasons. And the same love is given back my the team to the users by supporting a huge number of devices. The latest build on the row is LineageOS 17.1 which is based on Android 10 which has been made official recently by the team, supporting 50+ devices.

Well, the Android 10 was released on August 10 and since that time we already had a huge list of supported LineageOS 17.1 build for many devices but all were unofficial builds built by individual developers. Having officially supported means periodic security patches will arrive on time, dedicated maintainers who are committed to bring updates till it is supported and few more goodies. 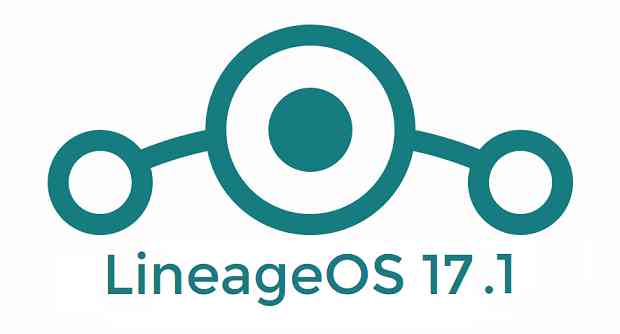 Why Such a long wait to make Official LineageOS 17.1 Release?

I have mentioned earlier that the unofficial builds were available as soon as the Android 10 was available which is from August 2019. But, the team has made an official release recently with 50+ devices which is almost 7 months from the Android 10 public release.

You may be wondering why the users have to wait for such a long time to get official LineageOS 17.1 builds?

Well the answer lies on the complexity of changes in each new Android version released. This time most of the AOSP features were similar as that of the LineageOS. Because of that a massive refactoring happened in the LineageOS 17 branch to adopt some of the AOSP changes plus added some new features which are listed below:

These are the biggest changes made on this version among other feature changes which obviously took a lot of time for the team to make the branch stable enough to go ahead with the initial release.

Lineage Recovery is the Default for LineageOS builds

TWRP was one of the widely used custom recovery among other recoveries such the OrangeFox and RedWolf recovery etc. From this update onward Lineage recovery is going to be made as the standard supported recovery for LineageOS builds.

Since the new Android update, System-As-Root is made mandatory for all devices running on Android 10. This means that the TWRP or any custom recovery that is used to flash an Android 10 custom ROM such as this LineageOS 17.1 must be having System-As-Root support.
(This statement is true for any device that was launched prior to Android Pie. Devices launched with Android Pie are by default SAR supported.)

Well, separately building a TWRP everytime is an overhead. Now this can be solved by streamlining the system build as well as the recovery build by enabling just a single macro to support SAR.

So, this makes more sense from a developer’s point of view as it makes it easier for the developer to maintain and port the recovery code in the LineageOS branch itself rather than downloading and updating a separate TWRP code or other custom recovery code.

I assume this statement might go on top of your head but this is what it is.

You can always download the latest official or unofficial build for all available devices from the below link:
[button anchor=”LineageOS 17.1 Download” url=”https://www.cyanogenmods.org/download-lineageos-17/” size=”lg” style=”hero” color=”happiness”]

How to Upgrade to LineageOS 17.1

There could be only two scenarios as below:

Happy flashing the new LineageOS build and stay tuned to get more updates.