LG will be launching its new “Stylo” smartphone soon. The new LG Stylo 6 will be a successor for the last year’s LG Stylo 5. Earlier today, Evan Boss has shared the press render, which reveals the design of the smartphone. The render was shared through the “Patreon” platform. He had stopped sharing leaks through his Twitter handle. 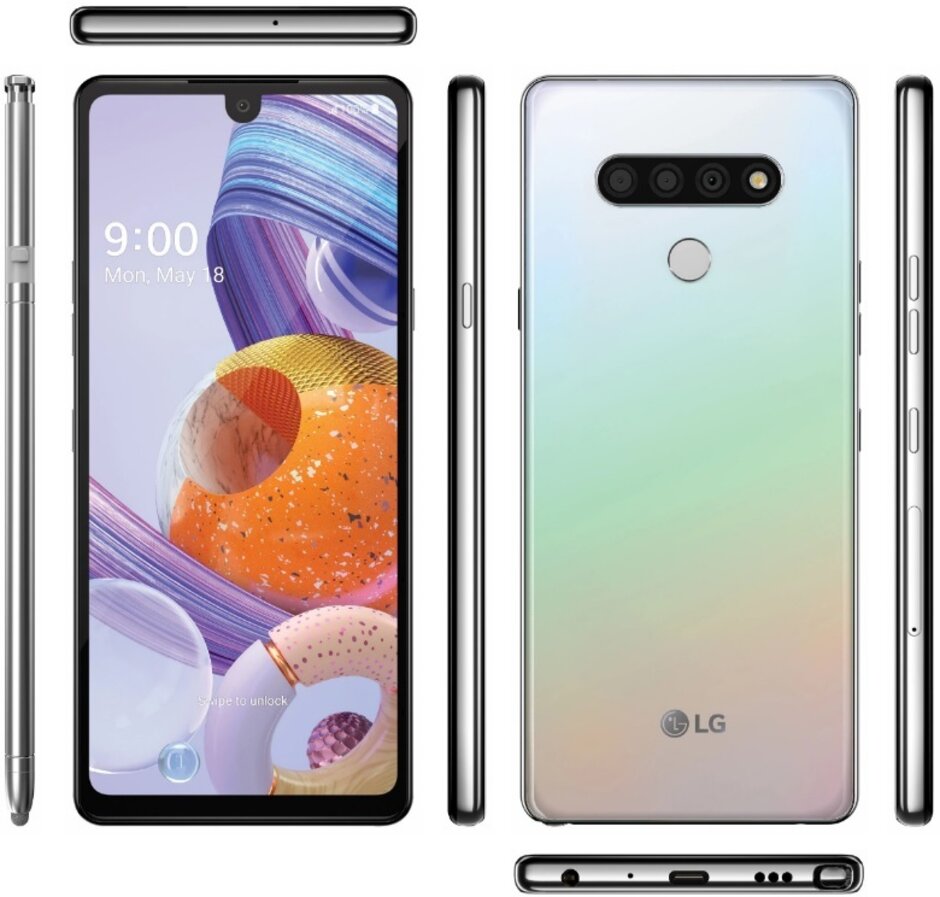 The LG Stylo 6 features a better design over its predecessor. That said, with minimal bezels to the sides than the thick bezels seen in Stylo 5. It comes with the waterdrop notch similar to the premium mid-range LG Velvet. Instead of the single rear sensor seen on Stylo 5, it comes with the triple rear camera setup. The setup looks similar to the recently launched Meizu 17 series of smartphones. The camera setup follows by a rear-mounted fingerprint scanner.

As seen in the render, to the right, it sports the power button, and to the left, it has the volume rockers, dedicated Google Assistant button, and the SIM tray. To the top, we can see the secondary microphone. And to the bottom, it includes the 3.5mm headphone jack, speaker grill, USB type C port, and slot for the Stylus.

However, the specifications of the smartphone are unknown at the moment. LG also hadn’t shared anything about the device till date. Further, May 18 on the render shows us that it will launch on that date. We will update once more details are available about the same