Earlier, we got a render of the LG Stylo 6 from Evan Bliss. However, there was no confirmation of the same from the brand. Even the brand didn’t say anything about the existence of the device. Now, they have silently announced the all-new LG Stylo 6. It is now available in the US and can be bought through Boost Mobile. The Stylo series is a top hit in the country. Compared to its predecessor Stylo 5, it gets a major design makeover. The camera placement is almost similar to the Meizu 17 series. The pricing of the phone starts at $179.9 + taxes. It almost reaches $220 after all fees. Further, if you guys use “MEMORIAL2020” at checkout, you will get discounts. Then the pricing will be $143.99, and it is valid until May 26. 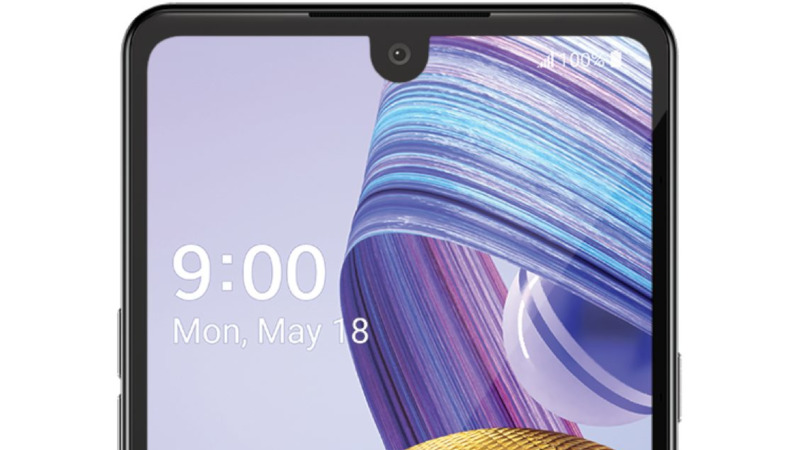 The LG Stylo 6 sports a large 6.8 inches IPS LCD screen. It has a Full HD+ resolution and a waterdrop style notch. The device has a stainless steel frame and gets a dedicated button for Google Assistant. What’s more interesting is the support for Stylus. The bottom has a separate compartment for it and is a pretty basic one.

As you know, it is the mid-range device from the brand, so we can’t expect much. The Stylus is a spring-loaded one and can be used for noting notes. The Helio P35 chipset powers the Stylo 6, and is an octa-core SoC built on 12nm. It runs on LG UI on top of Android 10. The SoC pairs with 3GB of RAM, and 64GB of storage. Further, it is also expandable via the micro SD card slot available.

The LG Stylo 6 features a triple-rear camera setup, and as said, the placement is different this time. The structure includes a primary 13MP sensor that pairs with a secondary 5MP ultra-wide-angle lens. Finally, it gets a 5MP depth sensor. The device packs a 4,000 mAh battery with support for 18W fast charging. It receives all major connectivity options like Wi-Fi, Bluetooth 5.0, GPS, and a 3.5mm headphone jack.