LG, A South Korean smartphone company introduced the new mid-range smartphone for the Japanese market, called LG Style3. The phone comes with two years old flagship Chipset but still good against most of the mid-range phones.

You may also find that the Style3 smartphone is a redesigned version of the LG V40 ThinQ which was launched in 2018. 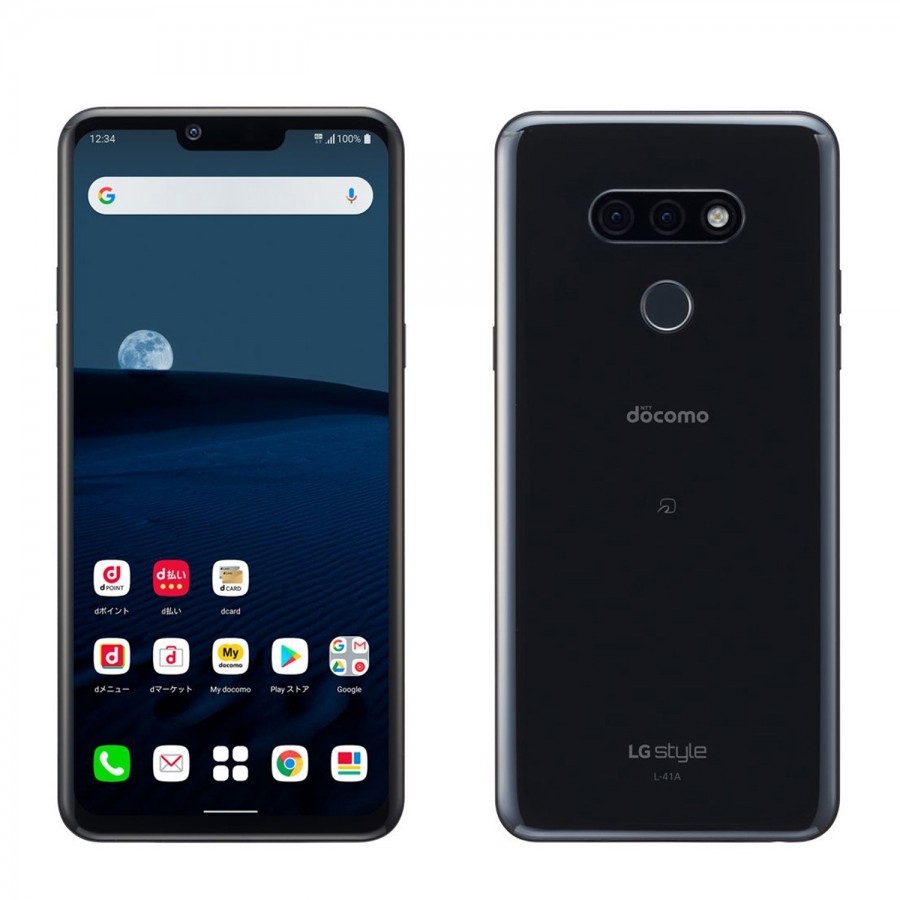 Display And Design of LG Style3

LG Style3 features a 6.1-inch OLED display panel with Quad HD+ (1440p+) high resolution with a wide notch design at the top of the screen which carries only selfie camera and few sensors.

On the backside, there is a horizontally placed dual camera along with an LED flash and a fingerprint scanner placed just below. However, there is no detail about the dimensions of the phone. It is available in Mirror Black and Aurora White color options.

LG’s Style3 has an Octa-Core CPU on board along with Qualcomm Snapdragon 845 chipset. The chipset of the phone is the flagship chipset and launched in 2018.

The phone available in 4 GB and 6 GB of RAM variants, it also get micro SD card slot on board that supports up to 512 GB external storage.

The Style3 comes with only dual rear camera setup which is disappointing, other manufacture offers at least triple rear cameras on their back. There is a 48-megapixel camera main camera and 5-megapixel secondary depth camera.

On the front side, there is an 8-megapixel camera for selfies and video calls.

LG Style3 Battery and Other Features

The phone powered by 3500 mAh capacity battery inside the body. The phone comes with NFC, 4G LTE and other connectivity. There is a rear-mounted fingerprint scanner instead of under-display or side-mounted like other smartphones. The phone also certified with water and dust resistance.

The phone launched only for the Japanese market for now and there is no word about the global launch. It will be available from June and it is already listed by Japanese carrier NTT Docomo however, there is no price mentioned yet.