LG has been pushing its Android 10 for the flagship device which was launched in 2018 i.e. the LG G7 Thinq. Starting from its home country i.e. Korea, they have now started rolling out in Europe. You can read more about that here. Interestingly, the brand has released the Android 10 Kernel Source in India for the device. LG has released the Source Code for two different models of the same.

According to the report, the brand has released the source code for LG G7 Thinq which has the model number’s LMG710EMW and LMG710EAW. What this indicates is that the stable Android 10 for the smartphone will arrive soon here in India. Some of you may have doubt that, isn’t these devices which are sold in countries like Hong-Kong? The answer is yes, so the update will also reach those markets. 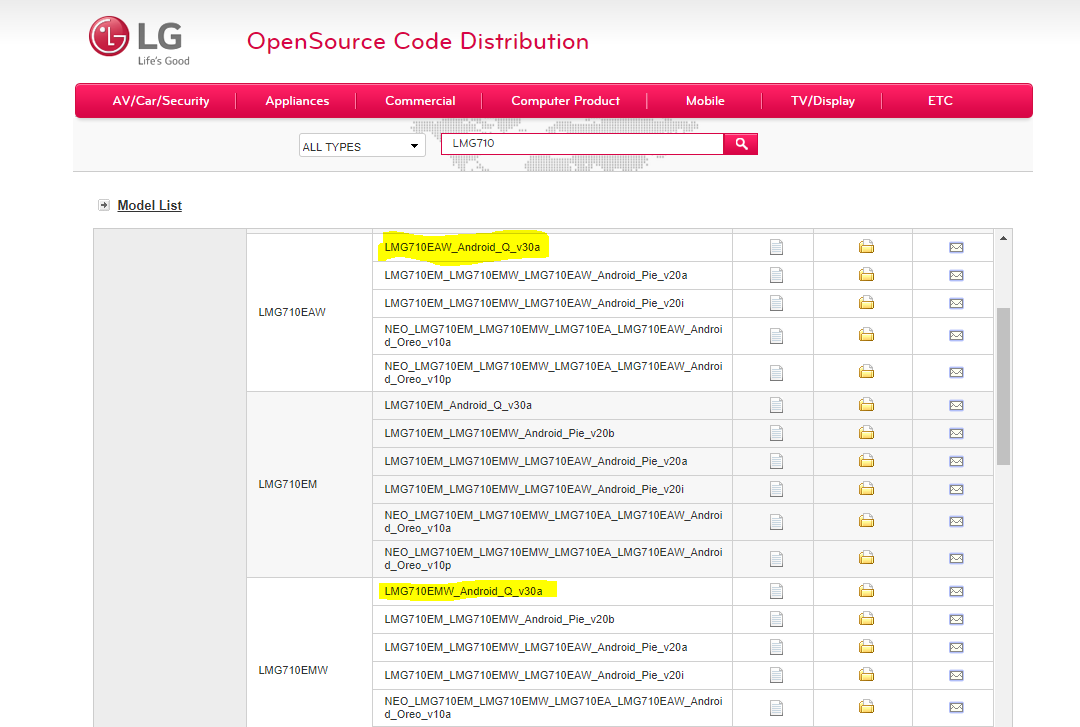 As you can see in the above screenshot which explains the Kernel Source for which the brand has released.

We will update the article, once the brand starts pushing the stable Android 10 here in India. There will be no delay, as the brand has released the Source Code, and unlocked units in Europe are also receiving the update. Stay tuned with us for more updates like this.

If you are looking for a …