iPhone SE (2020) worth the hype for Indian Markets?

Apple recently released their much awaited ‘budget’ iPhone , the iPhone SE (2020) which is the successor to iPhone SE which was released back in 2016. A lot has changed since then, the new SE comes with a bigger 4.7inch Retina display, a flagship apple processor (A13 Bionic) and far better camera up its sleeves. The overall design language is very similar to the older iPhone 8, it is infact the major reason for it being so cheap (not exactly, read to find out).

Starting with the build quality, its pretty good though there’s nothing new its very similar to the iPhone 8 weighing at 148g, has a glass back and an aluminium frame around the body! It also comes with IP67 dust/water resistance along with some very huge bezels and a touch-id sensor against the standards of 2020. 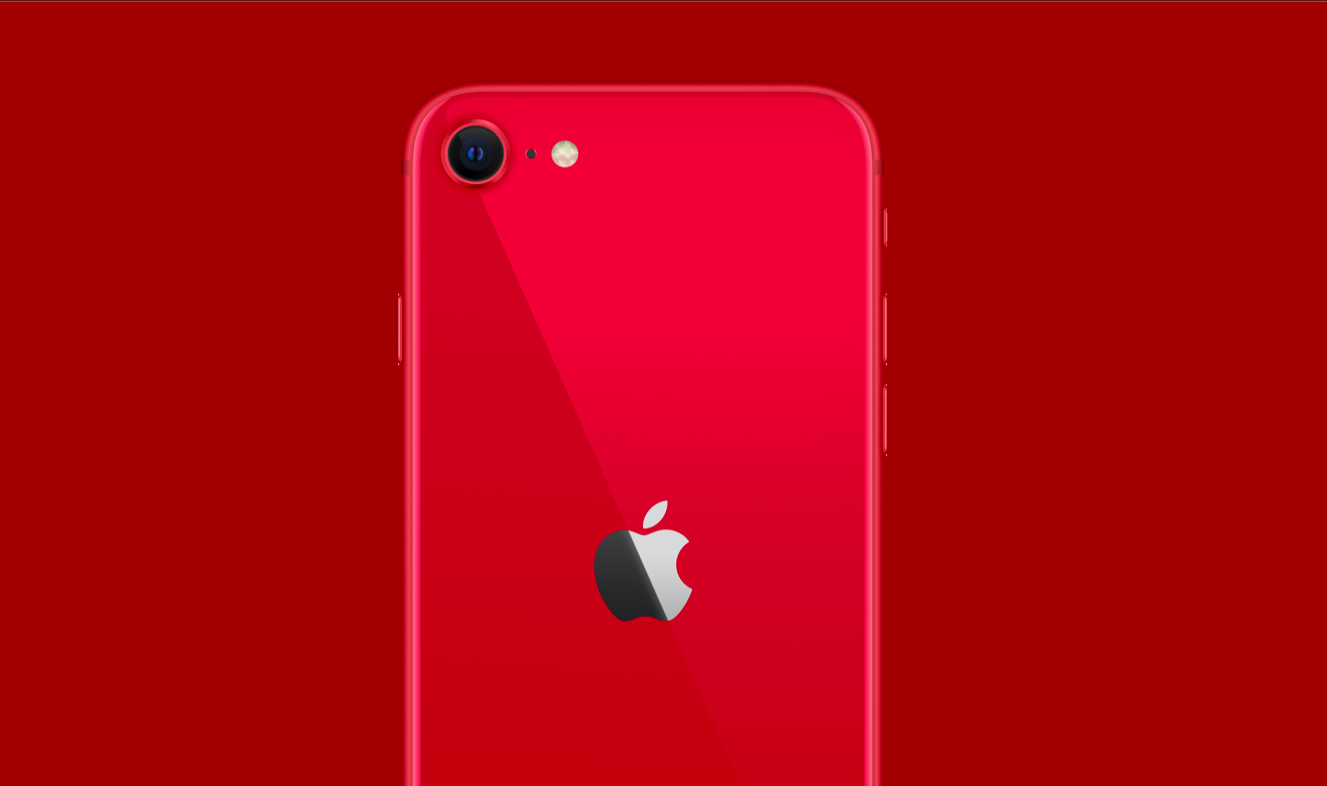 Coming to the display, we have the ever-green 750p display from apple with a resolution of 750 x 1334 pixels with a pixel density of 326ppi which isn’t bad but we expected better from apple. It also has Wide colour gamut along with True-tone to maximise your viewing experience.It also has a 625 nits of max brightness, so outdoor visibility won’t be a problem at all. Thanks to the latest and greatest A13 bionic along with a low-res 750p display, performance would be the smoothest ever experience on an iPhone. It will crush through all of your pubg and fortnite sessions without a sweat. Going a bit technical, it comes with a 7nm hexa-core CPU (A13), along with a powerful 4-core graphics which a decent upgrade over 3-core graphics found in the iPhone 8. Here are some Geekbench results for you to compare the raw power –

Geekbench results shows us a pretty huge improvement over the iPhone 8 on the right thanks to this 7nm process on the A13 bionic.

Apple is advertising its new budget phone with the amazing cameras and yes with all good reasons. It comes with the old 12MP camera with f/1.8 lens, though the exact architecture  of the sensor is not disclosed still it looks pretty similar to the iPhone 8 on paper. But as soon as we move to the real world cases, iPhone SE (2020) blows out iPhone 8 with much better photos and videos thanks to much better processing done by the apple A13 processor. iPhone SE (2020) can now even take portrait shots with just a single camera and has a variety of lightning effects. The back camera can also shoot upto 4K video with pretty good stabilisation, though it struggles in low light.It also lacks the night mode available on its siblings, the iPhone 11 series. The front camera have not seen any major upgrade and is very similar to iPhone 8. 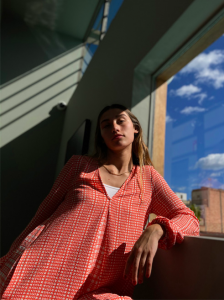 The iPhone SE (2020) packs battery similar to the iPhone 8 that is a non-removable 1821 mAh Li-ion battery and has fast charging capabilities upto 18W though it comes with a 5W charger out of the box. The battery life is expected to be better than iPhone 8 due to much more efficient processor on board and should easily last a day on moderate usage.

The iPhone SE (2020) has launched with the price tag of about Rs 42,500 and is pretty high compared to it’s US pricing which is around Rs 29,000. With the phones like Oneplus 8, S10 Lite, Realme X50 Pro at around the same price the SE might be a really tough sell but its all boils down to the fact whether you just need an iPhone which offers a simple UI, a very secure environment and smoothness compared to android side which has great specs, dynamic UI and much better price to performance.