Apple released its new iPad Air on September 15, 2020, at the time flies event. It comes with many new upgrades and a new and faster processor. 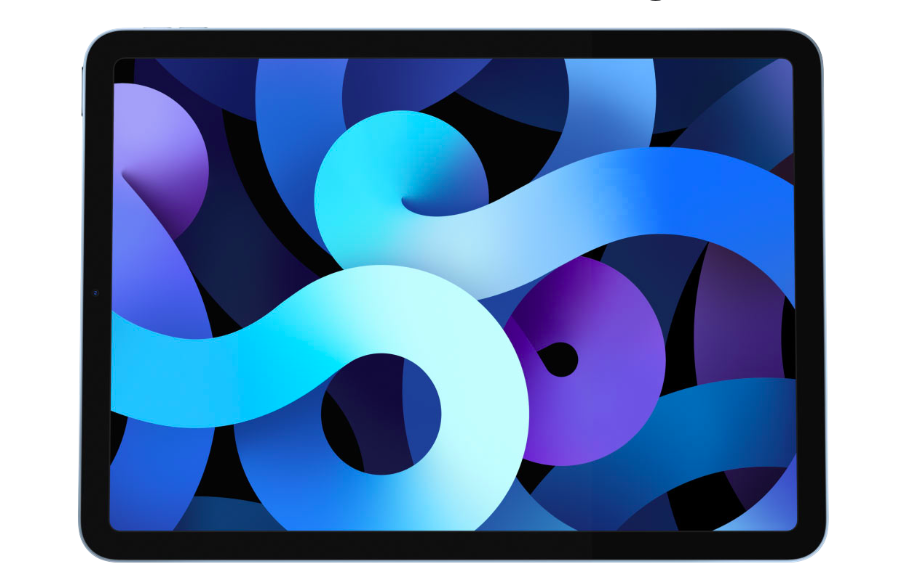 It comes with a 10.9-inch display with Apples Liquid Retina display tech, which is a fancy form of LCD. It has a resolution of 2360 x 1640, which is pretty flawless and comparable to the iPad Pro. Though it is not quite as big as the iPad Pro models. The iPad Air 4 is the first iPad with a fingerprint sensor built into a button on the top. The iPad Air 4 works with the Magic Keyboard and the second-generation Apple Pencil.

As far as the cameras are concerned, the Apple iPad Air on the rear packs a 12-megapixel camera that can be used for 4K video and high-res photos. Your shots should look great, thanks to Apple’s Focus Pixels for autofocus and tap to focus. On the front, it sports a 7-megapixel camera which offers image stabilisation for smoother calls and selfies. unlike the Pro models, this iPad lacks the Face ID feature. 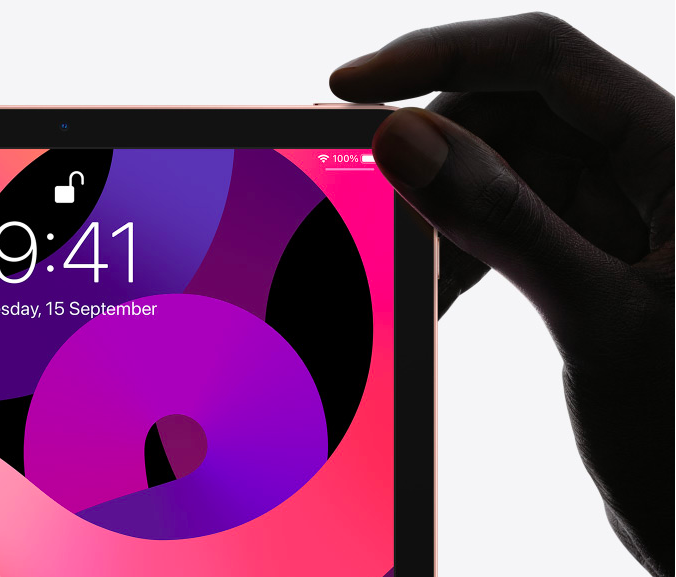 iPad Air 4 will run on the new iPadOS 14 and will have an A14 bionic chip which is the fastest Apple chip till now. Apple noted that the iPad Air 4 will have a 40% improvement in CPU performance from the 6-core design. Along with a 30% jump in graphics from its new 4-core graphics architecture. This chip makes the iPad air 4 faster and smoother than any other tablet in the market and Apple claims that the iPad Air 4 is twice as fast as your average HP laptop though. It also provides a great gaming experience.

iPad Air 4 has a 28.6-watt-hour battery which Apple claims is capable of lasting up to 10 hours when you are watching a video or surfing the web on Wi-Fi, and 9 hours if you are on cellular.

Apple iPad Air 4 is a little expensive than its predecessor, but Apple has made it worth it with the new and much faster A14 Bionic chip and super-bright Liquid Retina. As of 20th September 2020, Apple iPad Air 4 price in India starts at Rs. 54,900 for 64GB storage. 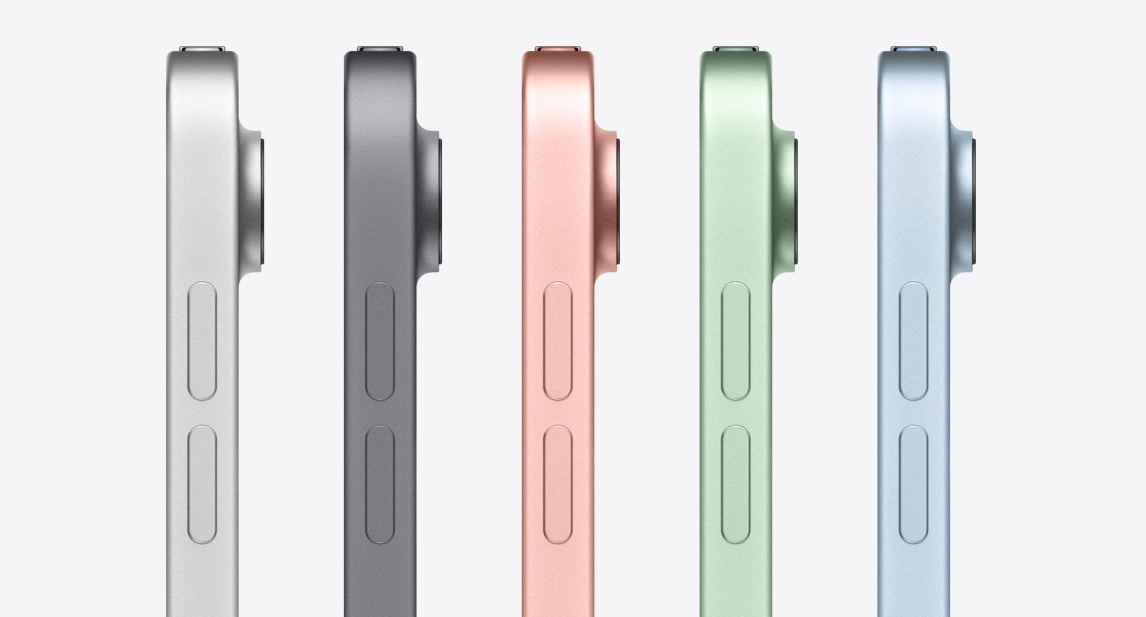