One of the major new features of the new iOS version is the redesigned home screen. The new iOS 14 comes with widgets support and also comes in a different size. Now users can drag widgets from the today screen to the home screen. 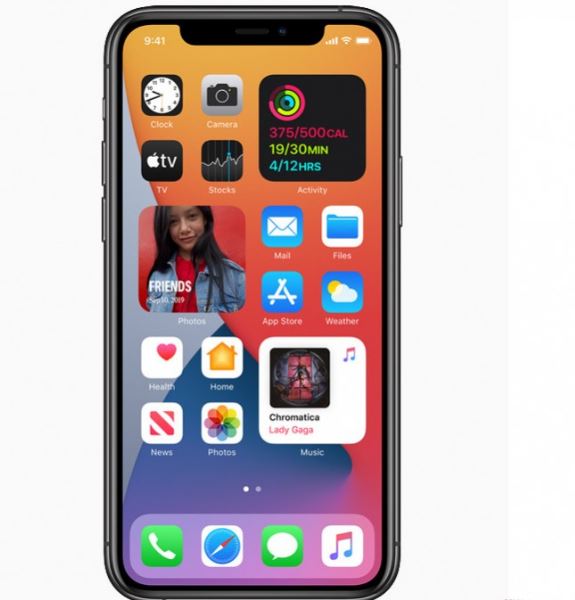 The new iPhone new operating system comes with a new App library. To access the App Library swipe right from the home screen. In the App Library, all the installed apps on your device automatically organized neatly into the folder system based on category. There are also folders for recently used apps and suggested apps.

Previously, picture-in-picture mode available on the iPad. Finally, now it’s available for iPhones too, comes with iOS 14 operating system. The Picture-in-Picture mode allows you to play FaceTime video call in a PiP window, which works like Android. You can also move the window box anywhere on the screen and allowing you to keep using your phone. Also, the new iOS version allows that if you move the video off-screen, the audio track keeps playing. This feature is not available on Android yet. 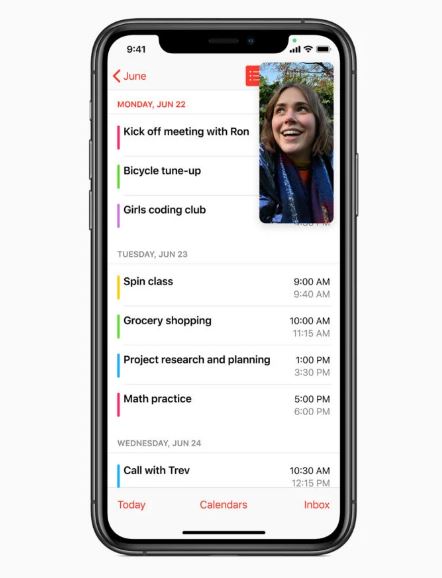 In iOS 14, Siri also comes with a redesigned interface. It comes with a more compact design. It no longer has the whole screen UI and opens up a Siri blob at the bottom of the screen when you called her up. Siri comes with a translation function that looks like the Android Google translate clone. Apple Maps comes with some enhanced improvements in maps. Later this year, the company started rolling out new map data to the UK, Ireland and Canada. The company said it will come with cycling directions, complete elevation changes, bike lanes and stairs for New York, LA, San Francisco, Beijing and Shanghai. 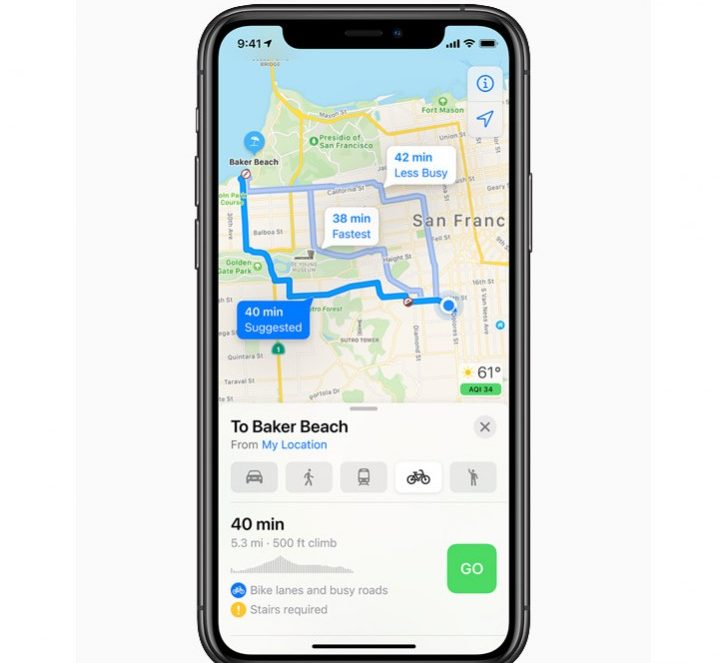 The iOS 14 comes with more info. It will show the location of speed cameras, red-light cameras and charging stops on your route. It will also show, restaurants, popular attractions and current charge status.

The iOS 14 comes with a compact calling screen. Now the upcoming phone calls will not cover the full screen like before. It will appear as a notification on the top.

The upcoming iOS 14 comes with the digital car keys features that make you iPhone your car key. You can unlock doors, start and stop your car, it works through NFC. You can also share the car keys through Messages.

The company added a new App clips support to iOS 14 which is similar to Android Slice. This feature allows you to take advantage of some app features without installing the corresponding app. You can purchase coffee, make restaurant reservations, etc.

It works through scanning new Apple-designed App Clip codes, NFC Tags or QR codes. It can also be shared through Messages, or from Safari.

The company has not announced the date for the rollout of the iOS 14. It is expected later this year at the new iPhone launch event in September. The iOS 14 developer preview is already available for download and the public beta rollout in July month.